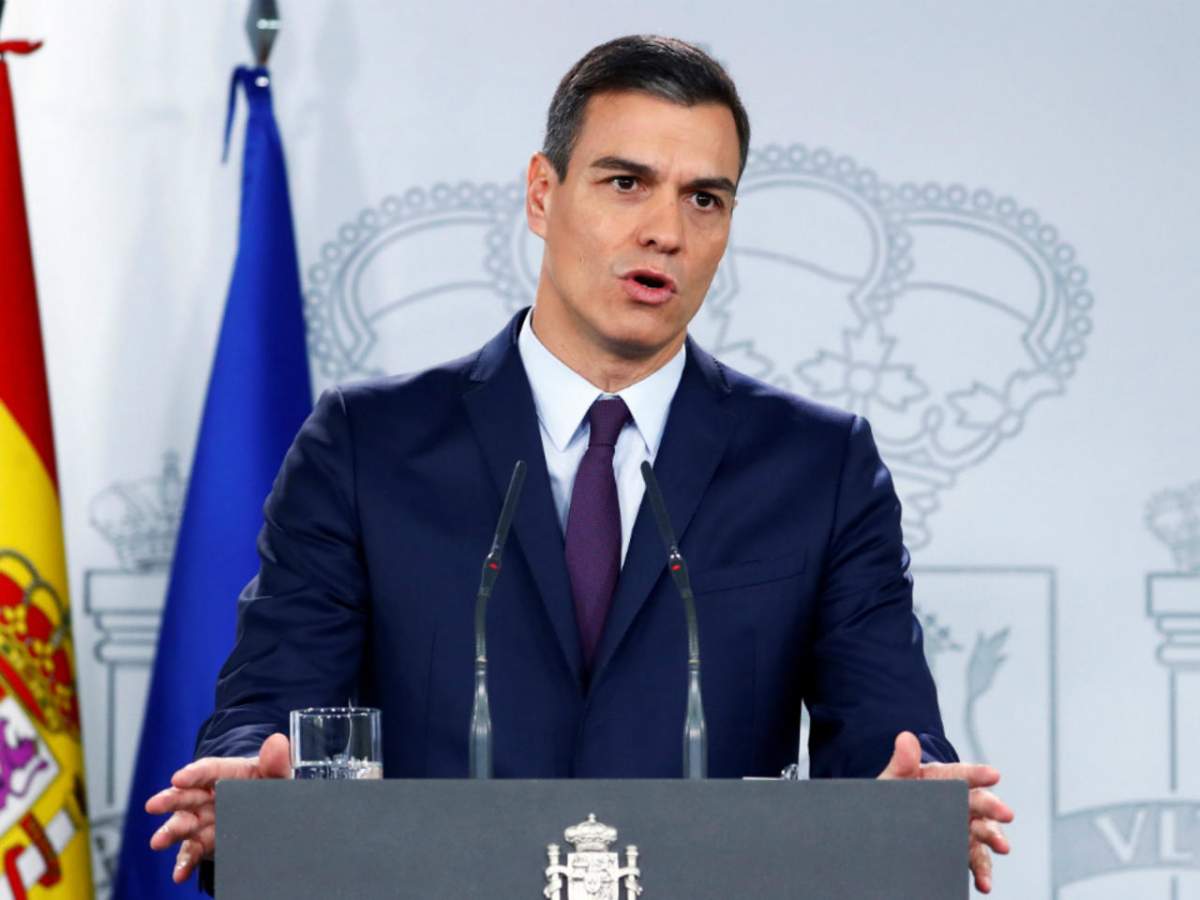 THE President of the Government, Pedro Sánchez, announced today that Spain will receive more than 6 million vaccines next week, which he has described as a “record” since so far between 1.5 and 1.6 million vaccines were being received a week.

As reported by Andalucia Informacion, this is what he said on Friday, June 25, from Brussels where he attended the European Council meeting. According to Sánchez, the vaccination data is progressing well and is aimed at ensuring that before the end of the summer 70 per cent of the population is immunized as planned. The president highlighted the fact that this week 15.6 million citizens are now fully vaccinated, while 24 million people have already received at least one dose.

Sánchez pointed out that on Thursday, June 24, the vaccination record achieved more than 773,000 vaccines given in a single day, compared to the previous record that was 650,000 in one day. With the arrival of more than 6 million vaccines next week, he has specified that “the rate of vaccination will accelerate even more.” This, in his opinion, is the best of the news and the one that gives greater reassurance to those most vulnerable to the virus.

Sánchez stressed that thanks to vaccination and the discipline of citizens, on Thursday, June 24, the Council of Ministers approved the withdrawal of the mandatory use of the mask in open spaces. This signifies, he said, “one more step towards the recovery of normality.” However, he has warned that we cannot lower our guard.

The President of the Government has also been questioned if any European country had drawn attention to Spain, at the meeting or on the margins of it, due to Spain’s decision to allow British tourism without the requirement for a PCR test despite the progress of the Indian Delta strain, which is deemed as much more contagious. According to Sánchez, “there has been no approach from the European governments to the government of Spain on this issue”.