New Leader For The Partido Popular in Almeria 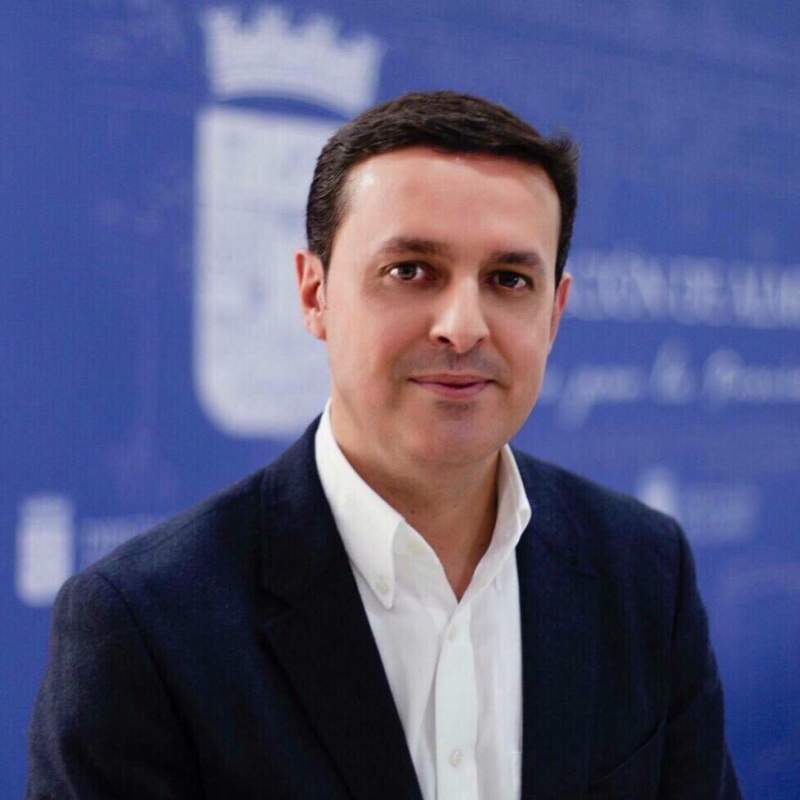 Javier A. Garcia, the new leader of the PP in Almeria. Image: Wikimedia

The Partido Popular (PP) have elected a new leader in Almeria, Javier A. Garcia. He replaces Gabriel Amat, as the party struggles with a now dismissed councillor’s alleged role in a 2.6 million euros masks fraud.

Garcia won the position with 98 per cent of the party’s support and a resounding endorsement from Juanma Moreno, the PP’s President of the Junta de Andalucia.

The PP has 22,000 members in Almeria. According to Garcia, the PP, “is the party of Almeria, the one that best reflects the identity of our land, the one in which our neighbours identify themselves, the one that offers opportunities to our young people, certainty to families and tranquillity to our elders, and the one that it gives hope and secure prospects for the future for Almeria.

“We in government have the obligation to equalize opportunities among citizens so that they can develop both economically and socially, and that is what the Popular Party does when it governs,” he added.

Garcia’s appointment comes as he was compelled to sack a PP councillor earlier this month for his alleged role in a 2.6 million euros mask and medical equipment fraud carried out in April 2020.

Former third vice-president of Almeria’s provincial government, Oscar Liria, was arrested on June 15 and remains in custody awaiting trial. A judge ruled that he could not be bailed.

Thirteen people have been arrested as part of operation ‘Lua’.

Garcia said on June 18 an investigation will be carried out into the alleged fraud and to what extent, if any, the provincial government may have been impacted by the case.