Balearics Will Require PCR Test Or Both Jabs From British Holidaymakers 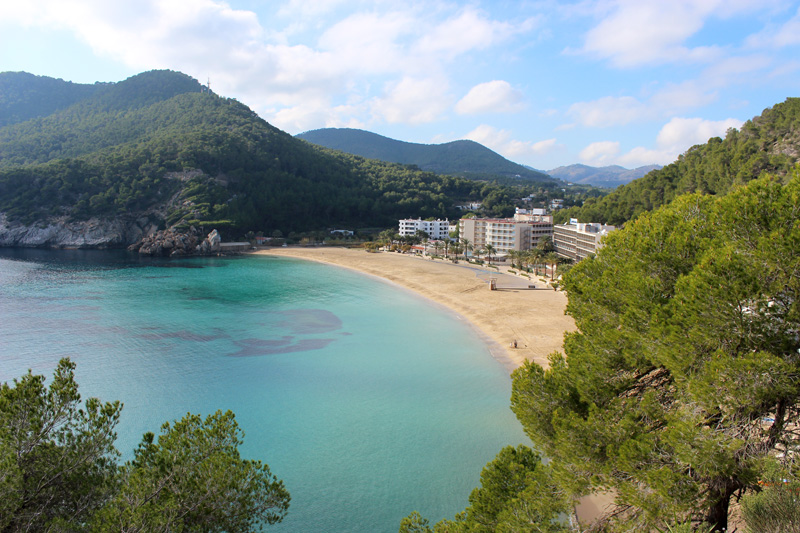 The Balearic Islands will require British holidaymakers to produce a negative PCR test result or proof that they had both doses of a Covid vaccine.

The new rules will come into force this week, Prime Minister Pedro Sanchez said in an interview with Cadena Ser.

From today, Monday, June 28, anyone travelling from the UK to Portugal will also need to show they are fully vaccinated or face 14 days of self-isolation as the UK is now on the country’s red-list. The rule however does not apply to Madeira which was included on the UK’s green list for travel last week.

The new Portuguese measures will last until at least July 11 and come as EU politicians raised concerns about the spread of the Delta variant in the UK. Last week, German Chancellor Angela Merkel said there should be more restrictions on the UK because of the variant.

Prime Minister Boris Johnson and Merkel will meet later next week amid growing tensions as the German Chancellor has called on all EU countries impose quarantine restrictions on British travellers.

A spokesman for Johnson said they will discuss “deepening the UK-German relationship and the global response to the coronavirus pandemic”.

Britain has dismissed the idea that the EU will take a bloc-wide approach and maintains that it is up to individual countries to set their own rules on travel.

Although the government of the Balearic Islands asked that controls be beefed up, Spain is not currently considering the German proposal to quarantine British holiday makers.

Spanish Foreign Minister Arancha Gonzalez Laya said on June 25, “At the moment we are maintaining the measures which enable British citizens to enter our territory.”