53 arrested in Spain over €50 million fraud 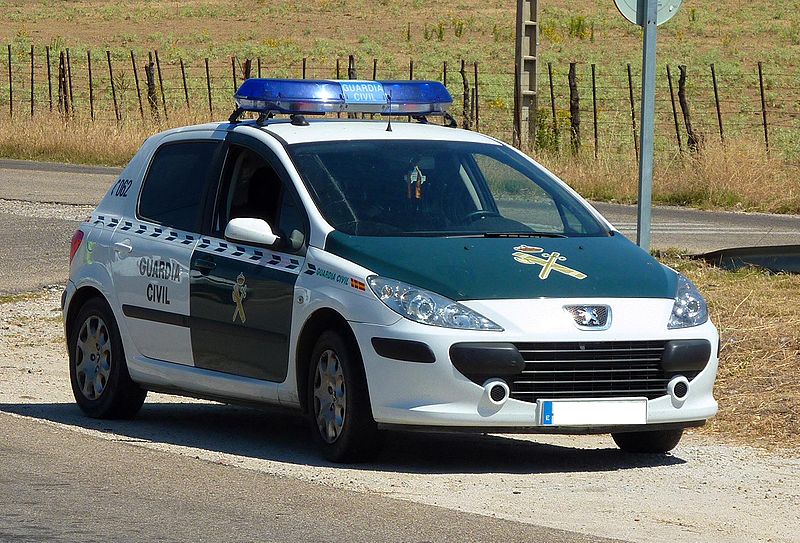 Officers from the Guardia Civil have arrested 53 people accused of swindling €50 million from investors in a fraud in Spain.

THE group in Spain now face trial for fraud and organised crime after being accused of setting up more than 700 false companies before scamming their victims into putting money into the businesses, eventually making more than €50 million.

Police began investigating in 2018 after receiving complaints from several banks claiming that the gang had managed to defraud them of €1.3 million.

According to officers, the money made by the gang was then stashed in accounts in Switzerland and Panama.

During the investigation, officers seized more than €1 million in cash from one member of the gang who worked for the group transporting large amounts of cash throughout the national territory from the sale of drugs inside and outside Spain.

The news comes after police earlier this year arrested the German man after he was wanted for fraud in Malaga.

The German citizen was accused by the authorities of his country of economic crimes for the alleged misappropriation of aid funds aimed at companies been arrested by the National Police at Malaga airport.

The man, who had a European arrest warrant in place since last year, was arrested during a National Police checkpoint on passengers when he had just landed in Malaga.

According to the arrest warrant, due to the economic losses suffered by the pandemic, the federal states granted aid of up to €25,000 to companies, and that the detainee allegedly illegally claimed two of them. He then sent them to a bank account used by the alleged gang behind the fraud, all in exchange for a fee for his services.