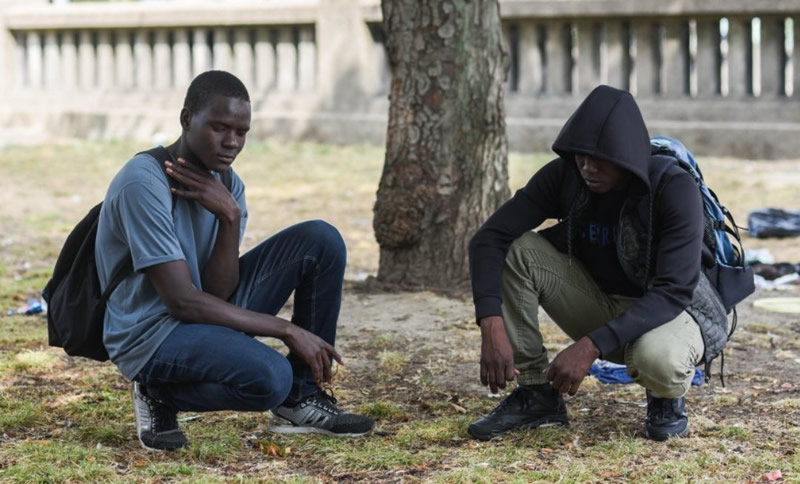 GOVERNMENT Plan To Repopulate Castilian-La Mancha Towns, and others, with Migrants

José Luis Escrivá, the Minister of Inclusion, Social Security and Migrations, said on Monday 28 that he thought the idea of ​​repopulating empty regions of Spain with migrants, was “very good”, after receiving proposals from the Junta de Castilla y León and some municipalities.

Speaking at an informative breakfast at the Nueva Economía Forum, when asked what he thought about a letter sent by Francisco Igea, the vice president of the Junta de Castilla y León, with a proposal to repopulate the towns with migrants, he replied, “It seems very good to me, it is an idea that we have in mind”.

Mr Escrivá said that he believes that this “sample of availability” by autonomous communities such as Castilla y León and some other town halls will “allow them to work together in the coming months”, adding
that in the recovery plan they have found a “significant” amount of funds in the Secretary of State for Migration to develop centres of the State “that affect the distribution of migrants throughout the territory, taking into account situations such as that of depopulated areas of Spain”.
The minister announced that the Government will approve the modification of the Immigration regulations “just before” or “around the summer, with total security”, indicating that with this modification they will correct an “anomaly”, since unaccompanied foreign minors, upon reaching 18 years of age, were in a “situation of uncertainty”, because “the administrative requirements to enter the labour market were unbearably heavy, and de facto it prevented most of them from working”.

He continued, “The model we have, which tends to extend, through different channels, sometimes purely administrative drudgery, to greatly extend the period of this irregularity, this generates unacceptable pockets of underground economy that we have to redirect”.

It is also important he stressed, to “adequately train” young migrants who arrive in Spain, so that in the short or medium-term future they can join the job market, especially in the middle of the decade, when “it’s going to need a sizable workforce for the arrival of baby boomers’ retirement”, as reported by elespanol.com.