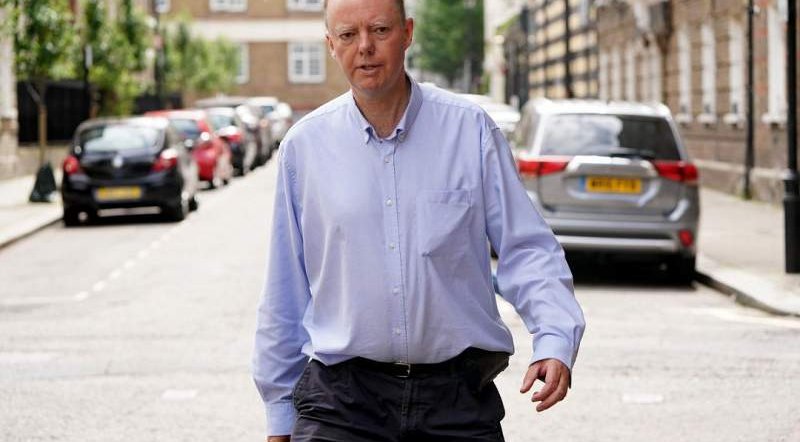 Calls for government scientist Chris Whitty to get police protection as harassment continues.

Government Ministers have led calls for Professor Chris Whitty to be offered police protection after a string of attacks on the scientist by members of the public have heightened fears for his safety.

Police launched an investigation over two men who harassed England’s Chief Medical Officer after video footage emerged of him on social media being heckled as he walked through St James’s Park in London at 7.20 pm on Sunday, June 27.

In the viral video, Professor Whitty appeared to be grabbed by two men who are shouting and laughing. He attempts to walks away and cross the road before the men grab him again and shout “oi oi” “one photo, one photo please.”

The professor himself is understood to have dismissed the park incident as “schoolboy behaviour” and said he would not have told anyone if the footage had not already spread online. He has said not to want to take the matter any further.

A statement released on Monday by the Metropolitan Police said that the incident has been recorded as “common assault”, and that officers took down the details of the two men at the time of the attack. Then men were apparently ‘robustly’ warned about their behaviour then ordered to leave the area.

Dozens of MPs wrote to the UK’s most senior police officer to raise concerns about safety outside parliament after the Conservative MP Anna Soubry faced chants from protesters in January calling her a “Nazi”.

At least 55 parliamentarians signed the letter to the Metropolitan police commissioner, Cressida Dick, after the Commons Speaker, John Bercow, urged officers to do more to protect MPs and Soubry criticised the lack of police response to the abuse.