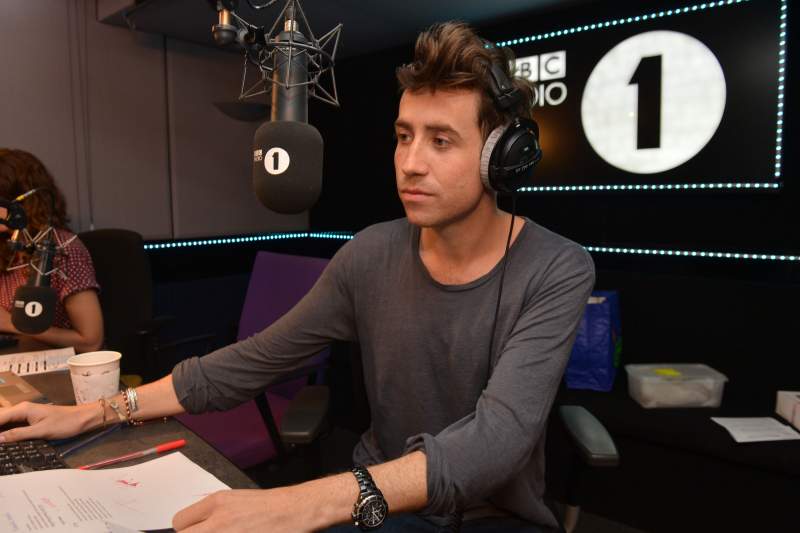 BBC RADIO 1’s Nick Grimshaw announced today, June 30, that he will be leaving the station after 14 years.

36-year-old Grimshaw, known as “Grimmy” said: “My childhood dream was to work on Radio 1 and I have been lucky enough to make that dream come true.

“But over the last few months, I’ve been doing a lot of thinking about my future.

“I’ve made the decision that it’s time for me to move on.”

Jordan North and Vick Hope will take over from Grimmy, with his last show being on August 12 and North and Hope’s first show broadcasting on September 6, according to the BBC.

Speaking on his Radio 1 show this afternoon, Grimmy revealed that the decision came after “the most surreal, weirdest 18 months of life ever”.

“You take stock in times like this and you look at your life. I looked at mine and I wanted to make that change”, he added.

Some news I can finally share after giving it some thought for a while….I have decided that after 14 years on air it's time for me to leave Radio 1. It was my childhood dream to work here and I have truly had the time of my life. But now is time for a change ✨

Grimmy joined the BBC in 2007, co-presenting a youth show with Annie Mac. He then took over from Chris Moyles when Moyles left the Radio 1 Breakfast Show in 2012.

Since then, he has taken over from Greg James’ drivetime show.

Radio 1 presenter Annie Mac has also recently announced that she will be leaving the Radio after 17 years, saying she would like to create podcasts, spend more time with her children and write fiction.

Mac’s last show as the host of Future Sounds will be broadcast on July 30.