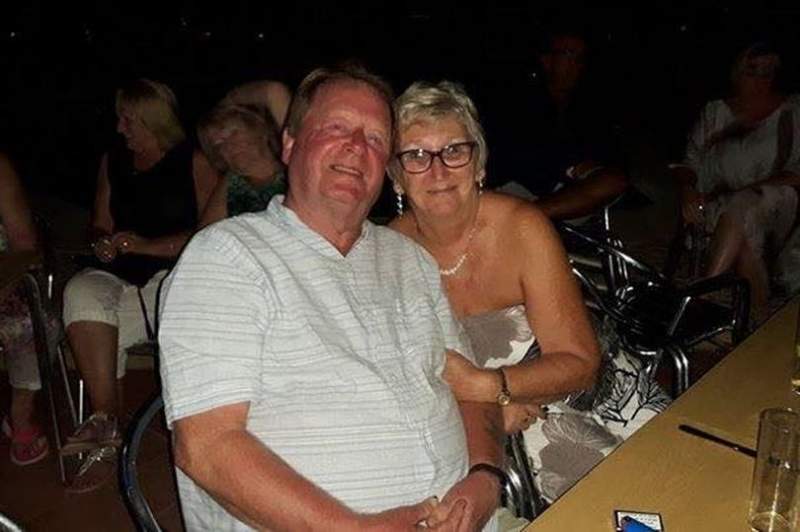 Pensioners who smuggled £1 million of cocaine on cruise ship plead to return home due to a serious illness.

Two cocaine smuggling pensioners currently ‘banged-up-abroad’ in a Portuguese prison are pleading to return home, hoping to finish their sentences in a British jail due to one of the pair, the wife, suffering from a serious illness understood to be breast cancer.

According to a source in Portugal, Ms Clarke, 73, is now so ill she is staying in a prison hospital in Caxias. It is understood that Portuguese authorities are analysing the couple’s application to finish their sentences in England.

Three judges convicted retired chef Roger Clarke, 72, and his ex-secretary wife Sue, 71, on drugs trafficking charges on a Caribbean liner after a one-day trial in 2019.

A legal source in Portugal said it is likely they will soon be granted permission to finish their sentences in England, as long as Ms Clarke is well enough to leave.

They said: “There is a big chance they will go to England quite soon – it’s just hard to say when, as these things take time in Portugal.”

The family friend said Ms Clarke is so ill she can barely speak, and is difficult to understand over the phone. They added that her husband, a 74-year-old former chef, has seen her through a glass window but no more.

It was not the first time the couple – originally from Chatham, Kent – have been jailed. They were arrested in Norway in 2010 as they tried to smuggle 240 kilos of ­cannabis into Oslo. After serving their sentences Susan and former chef Roger moved to a villa in Guardamar on Spain’s Costa Blanca and enjoyed a comfortable life”. It was from there that they booked the fateful cruise that saw them end up in a Portuguese prison cell.

Susan Clarke feared she had been given a “death sentence” after finding a lump on her breast while detained in the Portuguese jail. The London pensioners, who lost their appeal in January at the sentence, claimed they were conned by criminals into carrying suitcases with the drugs hidden in the lining.