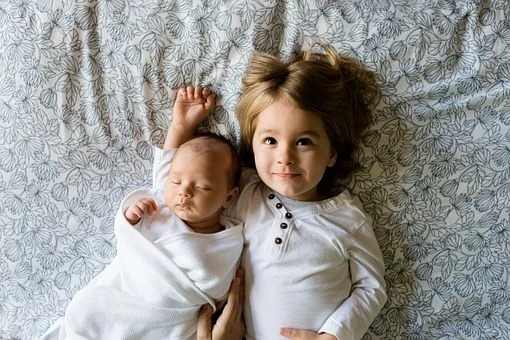 Expat parents in Spain will now be able to register their children’s surnames to match patronymic or gendered surname systems from their home countries. This basically means that the child’s name will be able to registered as if they had been born in their own nation, according to the national ombudsman.

All the civil registries in Spain have now been informed of the changes which were championed by the national ombudsman.

In many European countries surnames agree with the gender of the child. To give an example the Russian President Vladimir Putin’s wife is named Lyudmila Aleksándrovna Putina.

Lyudmila’s first surname is taken from her father’s name, Aleksandr, so became Aleksándrovna, and the name Aleksandrov would be used if she had a brother.

Juan José Ferrer Carratalá, is a lawyer based in Murcia and he has dealt with many cases where people have “suffered problems” as they tried to register the name they wanted for their baby.

If traditional naming conventions have not been not used, when children return to their native country they can face stigma and social problems. This can badly affect girls if they have been forced to have a male version of a surname, as it means they have a boy’s name.

Previously in Spain a first child could have their name placed in the correct gender but the other children in the family would have to be given the same surname, as this was considered to be ‘in the interests of the child’.

The ombudsman said: “we consider that imposing a male surname on a female, or vice versa, is incompatible with the principle of ‘the child’s interests’,

“It could mean that, in their native country, they suffered humiliation and being made fun of.”