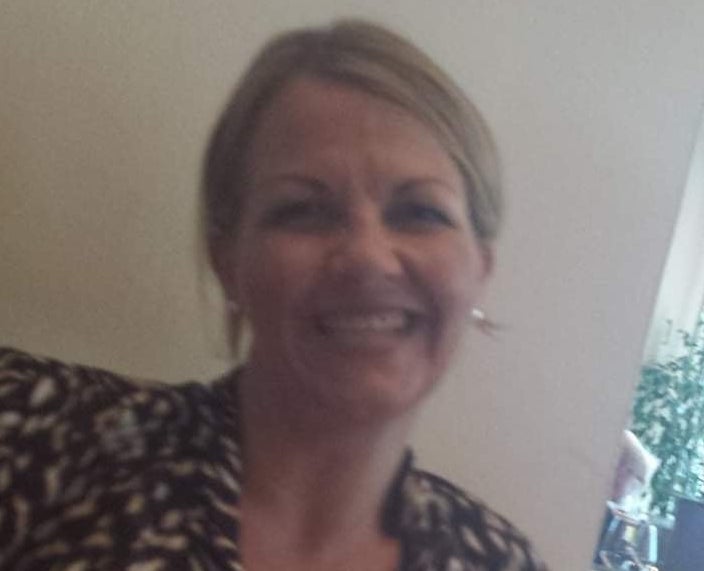 BRITISH woman Lisa O’Brien has been found safe on the Costa del Sol after being reported missing by her concerned family last week.

Lisa was found on Saturday, July 3 after going missing from the Costa del Sol on Tuesday, June 29.
Her brother, Steve O’Brien, took to Facebook to report that Lisa had been found.
He said: “UPDATE! FOUND! My sister Lisa O’Brien has now been found and is safe and being looked after.
“I am flying out this morning to be reunited with her. The process of returning home is still ongoing and we hope to be back in the UK at the start of next week.
“To this point I want to thank everyone for all your help, love and support and best wishes in looking and finding her during the past couple of weeks.”
Lisa had been due to fly home from the Costa del Sol to Manchester on Tuesday, June 29 but missed her flight, sparking a hunt to find her.
Steve wrote: “Missing! My sister Lisa O’Brien is missing. She was due to fly back to Manchester last night, Tuesday 29th June ’21. She never got on the plane home.
“We believe the last sighting of her was on Fuengirola Beach and El Puerto Hotel at 9am Spanish time yesterday morning Tuesday 29th June ’21.”
He later added: “There have now been multiple sightings of Lisa and a couple of conversations with her through the course of yesterday Wednesday 30th June ’21 in the Fuengirola area.
“Spotted at Maxy Beach, Majestic Bar, on the beach near Phoenix Rental. Last spoken to at restaurant Paseo Maritimo del Rey Fuengirola.
“I was fortunate to speak to her last night. She says she is ok but as a family we know she is extremely vulnerable and need her home.”
Steve and Lisa are now due to travel to the UK after the woman was found on the Costa del Sol.