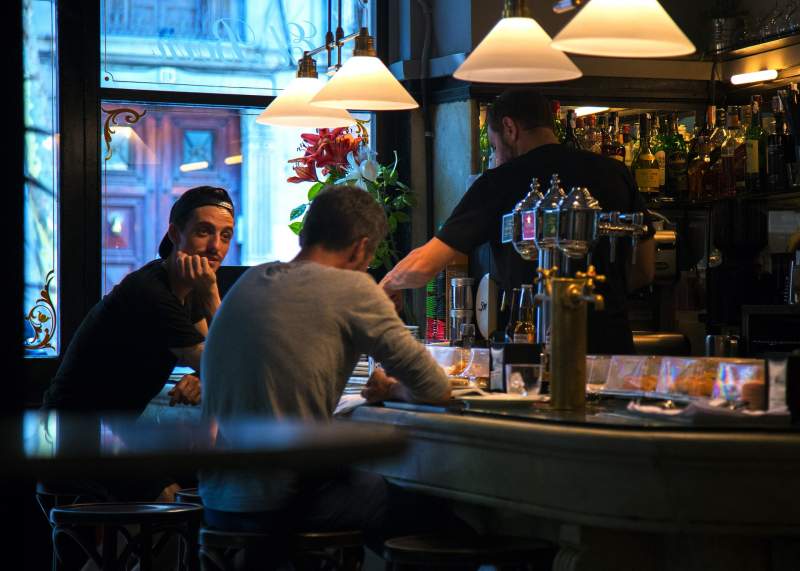 The Spanish government has denied that it plans to reimpose a nationwide night time curfew even though some regions are asking for tougher restrictions as Covid cases rise.

The government on July 6 denied that the Ministry of Health had proposed the immediate and nationwide closure of all nightlife venues to try to curb the ‘fifth wave’ of the pandemic.

New measures have already been brought in on the island of Ibiza and Catalonia is poised to reintroduce restrictions on nightlife this weekend in the region, just weeks after the re-opened following more than 12 months of being shuttered.

In order to reimpose a nationwide night time curfew, the government would again have to impose a state of alar in order to create the legal basis to justify it. This is not on the cards the Minister of Territorial Policy, Miquel Iceta, insisted.

The Junta de Andalucia said it is willing to impose perimeter restrictions on municipalities if the number of Covid cases increases.

Andalucia will not change the battery of restrictions it can deploy in the event of a fifth wave of Covid infections in the region, Vice-President Juan Marin confirmed on July 6.

“If a municipality exceeds a thousand cases of Covid per hundred thousand inhabitants, we will ask for the perimeter closure because the most important thing is health, which is above any other question,” Marin said.

New restrictions or powers would be “a step backwards in the creation of employment in our autonomous community,” he said.

Fifty percent of Andalucians aged over 16 have already had two doses of a Covid vaccine, and up to 75 per cent have had at least one, Marin said. He added that he hoped Andalucia would reach herd immunity in August with 80 per cent of residents expected to have received both jabs.