The Delta variant doubles in Spain in just one week 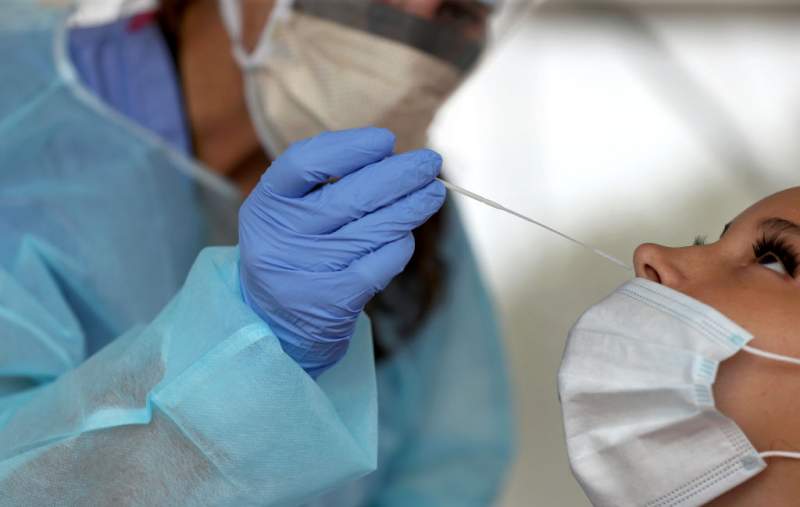 THE Delta variant of the coronavirus, predominant in India, continues to increase its presence in Spain and reaches 20 per cent in some autonomous communities, 10 points more than a week ago.

According to the “update of the epidemiological situation of the SARS-CoV-2 variants with the greatest impact and interest in public health in Spain”, the distribution of this variant continues to be unequal between communities and on average its presence is 10.8 per cent although in some territories it reaches 20, as reported by 20 Minutos. A week ago this variant moved between 2.7 per cent and a maximum of 10.

The communities with the greatest presence of the Delta variant are Navarra, the Community of Madrid, the Canary Islands, Extremadura, Cantabria and Castilla y Leon. The update of the Ministry of Health includes the Delta variant within the variants with the greatest impact on public health. Until now, only three variants were included in this group: alpha (B.1.1.7), better known as the British variant; beta (B.1.351), originated in South Africa and gamma (P.1), spread mainly in Brazil.

The alpha variant continues to be predominant although its prevalence has been decreasing in recent weeks. During the first months of 2021, all the communities registered a progressive expansion until reaching levels above 70 per cent. However, in recent weeks, the percentage has been declining as the prevalence of other variants has increased.

In recent weeks, a decrease in the prevalence of the gamma variant and an increase in the beta variant have also been detected, although both remain at low levels, below 3 per cent. The iota or B.1.526 variant cases, detected for the first time in New York, are especially concentrated in the Balearic Islands and the Lamba variant, classified by the WHO as a variant of interest, is below 1 per cent.