British expat pensioners rejoice on the news of an 8% rise 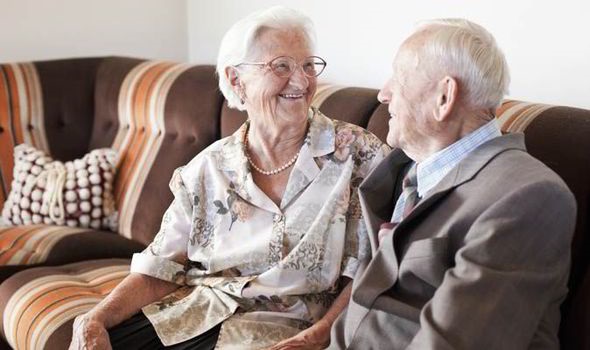 British expat pensioners in Spain are rejoicing on the news of an 8% rise.

The bumper increase in the 2022 state pension relies on a big spike in wages during the pandemic, which has just been predicted by a second government forecaster.

Retired people are extra likely to get a record state pension hike of around 8% next year, a second government forecaster confirmed. Every year the state pension goes up by the highest rate of inflation, 2.5% or average wage growth during a set period – under an agreement called the triple lock.

However, due to the pandemic, the triple lock is set to work in pensioners’ favour next year, as wage growth is set to rise 8% in the three months to July, according to the Office for Budget Responsibility (OBR) today, Wednesday, July 7.

This record rise in wages is because average earnings were lower during the lockdown, then rose steadily again as the country began to return to work.

Last month the Office for National Statistics made a similar judgement to the OBR, saying wages had risen 8.4% in the year to April 2021.

BRITISH expat pensioners saw a little extra in their bank as the UK’s promised rise started in April 12.

Although any extra money in these very difficult times would be welcome, the rise of €20 just about covered the recent gas bottle price rise in Spain and will hardly cover the upcoming electricity tariff changes.