Liverpool reduced Covid infections by one fifth thanks to rapid testing 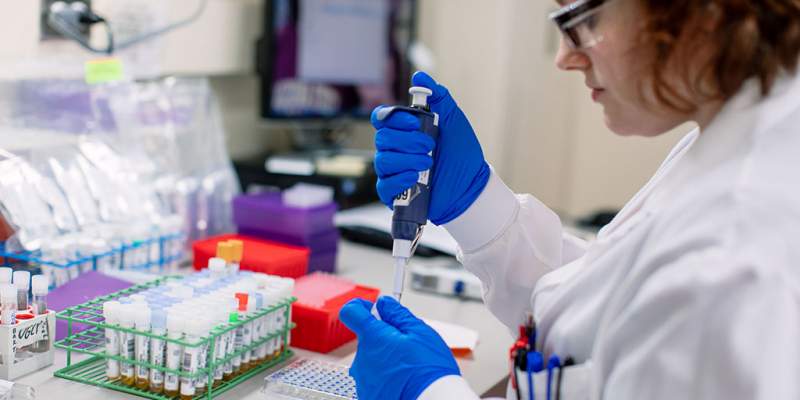 Liverpool reduced the number of Covid infections the city could have faced by 20 per cent thanks to rapid testing. Researchers found that testing saved around a day in the time it takes to identify someone as likely to pass on the virus.

An evaluation of Liverpool’s pioneering SMART community testing pilot by University of Liverpool academics has found it led to a reduction of more than a fifth in Covid-19 cases.

Last November, the city became the first in the world to have a voluntary mass testing programme for people without coronavirus symptoms.

There were more than 50 sites across the city during the peak of the surge testing period, with army personnel supporting the city’s response.

A SMART, which stands for ‘Systematic, Meaningful, Asymptomatic/Agile, Repeated Testing’, approach was taken in order to adapt to changing circumstances such as new variants and keeping essential services open.

A study by the University of Liverpool and the Department for Health and Social Care has concluded that community testing led to an 18 per cent increase in case detection and a 21 per cent reduction in cases compared with other areas up to mid-December, after which the Kent variant surge made it difficult to compare areas.

“Introducing rapid antigen testing for people without symptoms of Covid-19, living or working in the City of Liverpool in November 2020, saw cases fall by a fifth, while the ability of the public health service to detect new cases – with or without symptoms – rose by a fifth,” Professor Iain Buchan, Dean of the Institute of Population Health, said on July 7.

“No other city or region was exactly like Liverpool at the time in terms of the pandemic or its restrictions, but with careful analysis of data from across England, we have shown that rapid antigen testing was a useful addition to other public health measures,” he said.

“The lateral flow devices performed as expected from biology, identifying people with bigger loads of virus, more likely to be infectious and doing so in less than an hour they enabled isolation a day sooner than was possible with PCR tests.

“Effective testing for the Covid-19 virus, however, is much more than a test. People in disadvantaged areas, and those with fewer digital resources, found it more difficult to access testing or to afford to isolate. The local public health team was vital in adapting testing to reach as much of the population as possible. Local approaches were also key to understanding how to offer daily testing as an alternative to quarantine for contacts of cases.

“The city-wide teamwork and data integration needed to deliver community testing in Liverpool are assets likely to outlast the pandemic. A national grid of intelligence-led local public health systems is needed to resist the next pandemic and to recover from this one – an important conclusion of our evaluation – a bigger picture than testing for virus antigen,” he added.