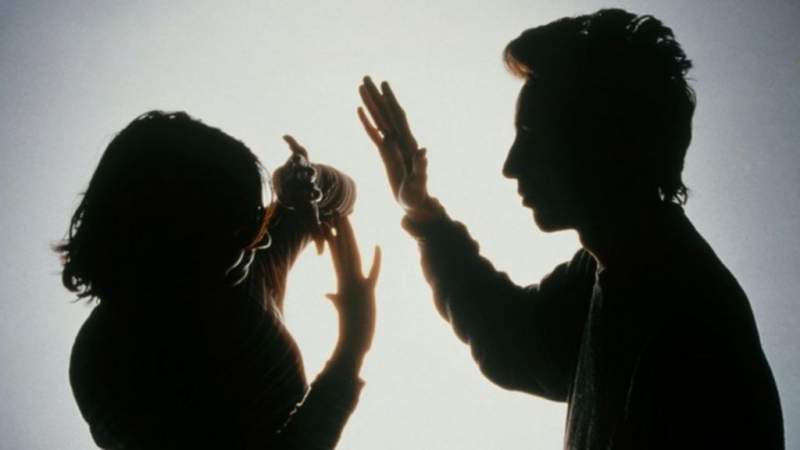 Police watchdog reports an epidemic of violence against women and girls is underway in England and Wales.

A police watchdog report warns that women and girls across the UK are being subjected to an epidemic of violence that requires a “radical and bold” shift in how authorities tackle crimes that disproportionately affect female victims,

Her Majesty’s Inspectorate of Constabulary and Fire and Rescue Services (HMICFRS) calls for councils, schools, health and social care bodies and all areas of the criminal justice system to work together to address the problem, stating that police “cannot solve this alone.”

The interim report, produced in March this year, revealed that the inspectorate was asked to inspect the effectiveness of police engagement with women and girls.

Recent high profile cases involving violence against women and girls have raised the profile of such offending, including the death of 33-year-old Sarah Everard who was murdered by a serving MET police officer, Julia James, a police community support officer in Kent, who was allegedly killed while out walking her dog; and possibly the most sinister one, the murders of the sisters Bibaa Henry and Nicole Smallman, stabbed to death after signing a blood pact with a “demon” to win a £321m lottery jackpot in a park in north-west London in June 2020.

Among the inspectorate’s recommendations was an “immediate and unequivocal commitment,” that the response to violence against women and girls should be an “absolute priority” for the government, policing, the criminal justice system and public sector partnerships.

HMICFRS went on to recommend that the Home Office and other government departments should consider proposing a statutory duty on partner agencies to collectively take action to prevent harm caused by violence against women and girls.

“We are living during a national epidemic of violence against women and girls. The prevalence and range of offending and harm is stark and shocking. We are clear that the police have made great progress over the last decade against a backdrop of greater demand, and we want forces to maintain this momentum and build on these improvements. But there is still evidence of inconsistent support for victims and low prosecution rates.” said Her Majesty’s inspector of constabulary, Zoë Billingham.

“Offending against women and girls is deep-rooted and pervasive in our society. Urgent action is needed to uproot and address this and police cannot solve this alone. There must be a seamless approach to preventing and tackling violence against women and girls across the whole system, including education, local authorities, health, social care and those from across the criminal justice system – with all agencies working together,” she added.

Another recommendation by HMICFRS inspectors was that the police should make the pursuit of adult perpetrators of violence against women and girls, and the disruption of such offences, a national priority, also making sure that victims receive tailored and consistent support.

Highlighted in the report for the Crime Survey for England and Wales are some shocking statistics, estimates indicated some 1.6 million women experienced domestic abuse in the 12 months to March 2020, added to that figure was the 153,136 rape and other sexual offences recorded by police, in which females were victims in 84% of cases.

The inspectorate’s final report is expected to be published in September, with further details of the government’s strategy on violence against women and girls anticipated later this year.

“HMICFRS’s report is clear. There is a crime ‘epidemic’ against women and girls, and ‘fundamental system-wide change is needed’ to address it. This is damming and sadly predictable, after devastating Conservative cuts to policing. Tackling violence against women and girls must be a top priority in both legislation and in national and local government strategies,” said Sarah Jones, the shadow minister for policing and the fire service.

One in three women globally, around 736 million, have been subjected to physical or sexual violence in their lifetimes, according to new analysis by the World Health Organization (WHO).

The new report suggests that, although the number of women affected by violence has remained largely unchanged since the last global WHO study in 2013, this violence starts at a young age.

One in four women aged between 15 and 24 years will have already experienced violence by an intimate partner by the time they reach their mid-twenties.

The WHO says this is the largest study ever done of its kind, updating previous estimates released in 2013. The organisation analysed data from existing surveys in 161 countries between the years 2000 and 2018 to produce these new estimations. The study does not include data from the Covid-19 pandemic.