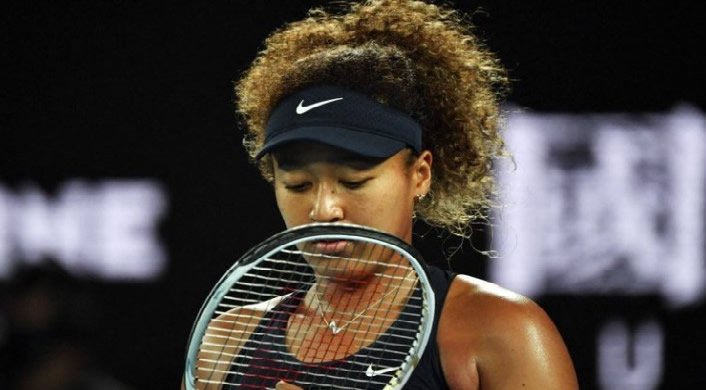 Meghan Markle was among a number of high-profile stars to reach out to Naomi Osaka after she controversially withdrew from the French Open.

Writing in Time Magazine on July 8, Osaka revealed that Meghan Markle and Michele Obama had personally reached out to her.

“Finally, I want to thank everyone who supported me. There are too many to name, but I want to start with my family and friends, who have been amazing. There is nothing more important than those relationships. I also want to thank those in the public eye who have supported, encouraged and offered such kind words,” Osaka wrote.

“Michelle Obama, Michael Phelps, Steph Curry, Novak Djokovic, Meghan Markle, to name a few. Furthermore, I am eternally grateful to all my partners. Although I am not surprised as I purposefully chose brand partners that are liberal, empathetic and progressive, I am still tremendously thankful,” she added.

Osaka’s decision to pull out of the tournament was lambasted by some, including Piers Morgan.

Morgan called her a “spoiled brat’ who has pulled a leaf out of “cynical” Meghan Markle’s play book.

Writing in a scathing Daily Mail column on May 31 Morgan lashed into the Japanese player’s refusal to speak to the media after matches.

Given that she earns roughly 6,000 pounds per hour, she can afford to be petulant, argued Morgan.

“Ms Osaka is also an arrogant spoiled brat whose fame and fortune appears to have inflated her ego to gigantic proportions,” he wrote in a blistering attack on the first Asian woman to become No1 in the world rankings and who is one of the highest earning athletes in the world.

Morgan said it was “frankly contemptible” that she was “weaponizing mental health to justify her boycott.”

“This is straight out of the Meghan and Harry playbook of wanting to have the world’s largest cake and eating it, by exploiting the media for ruthlessly commercial self-promotion but using mental health to silence any media criticism,” he added.

Osaka’s decision to no longer speak to the press drew mixed reactions from other professionals.

Spanish champion Rafael Nadal said, “Without the people who normally travel, who are writing the news and achievements that we are having around the world, probably we will not be the athletes that we are today.”