EU puts its proposal for a European digital tax on hold 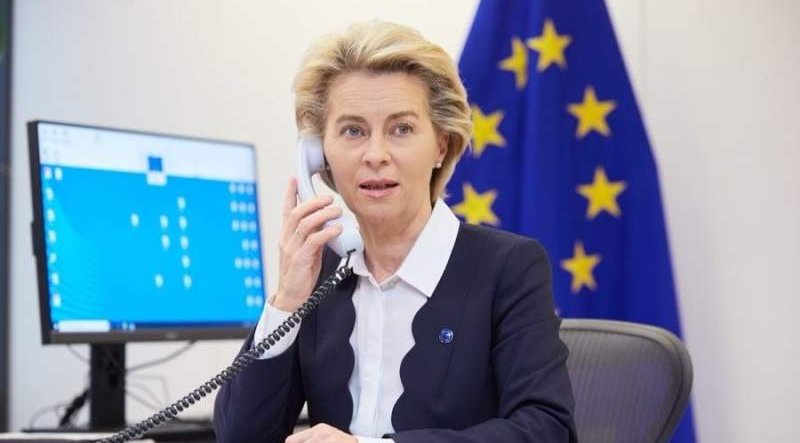 EU puts its proposal for a European digital tax on hold as it focuses on advancing the principle of a global agreement on taxation.

“Successfully concluding this process will require a final effort from all parties and the Commission is committed to focusing on this effort, which is why we have decided to suspend work on a digital rate proposal,” said the economic spokesman for the Community Executive, Daniel Ferrie, at a press conference held in Brussels yesterday, Monday, July, 12.

The spokesman has insisted that the priority for the bloc is the agreement within the OECD, he also stressed he does not have a precise date on when Brussels thinks it will recover this initiative, although he did point out that it will be “sometime in autumn” when they re-evaluate the situation.

The pact this weekend at the G20 held in Venice (Italy) is a “historic” agreement to create a “stable and fair” tax system, has considered Ferrie, who has stressed that in the eyes of the Community Executive it is an ” extraordinary result after years of negotiation ”for which Brussels itself has worked“ tirelessly ”.

SPAIN held talks recently with the United States and other countries in a bid to find a fairer system for taxing the profits the tech companies make at a global level, according to a report from Reuters.

Economy Minister Nadia Calvino spoke a day after Washington imposed a 25 per cent tariff on over $2 billion – €1.8 billion worth of imports from Spain, including five other countries, over the way their digital services are taxed.