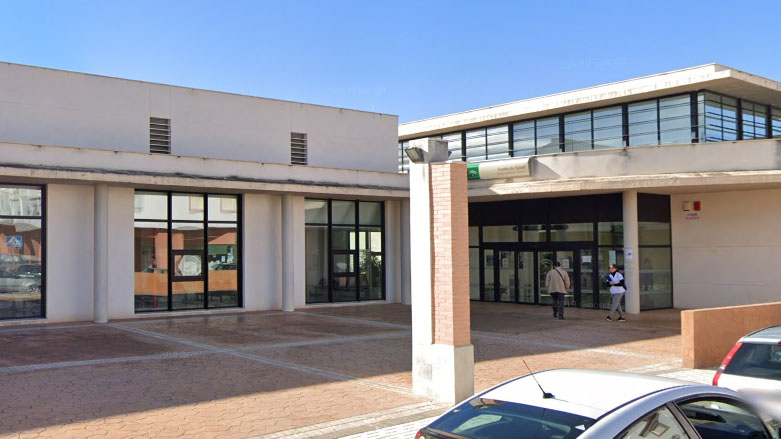 Malaga administers Janssen vaccine without prior appointment for people between 40 and 69 years old. image; Wikimedia

Malaga will administer the Janssen vaccine from today without a prior appointment for people between 40 and 69 years old.

The Junta de Andalucía has announced it will vaccinate people between 40 and 69 years old without prior appointment, with the single-dose Janssen serum.

People born between 1952 and 1981, that is, between 40 and 69 years old, and belonging to the health centres of the health districts of Malaga and Valle del Gualdahorce, may attend, without the need for a prior appointment.

The intention is to accelerate the immunisation of people who are not vaccinated. At the same time, those over 60 who were waiting for the second dose of AstraZeneca will now be able to get this single-dose vaccine from Janssen, thereby completing their regime.

Vaccinations start today, Tuesday 13 and go on until to Friday 16, from 9 a.m. to 7 p.m., in the booth located in the parking lot of the Colonia Santa Inés-Teatinos health centre.

According to recent data provided by the Ministry of Health, 1,639,693 doses have been administered in the province of Malaga until yesterday, Monday, July 12- the number of people with the full doses amounts to 746,219.

The American Food and Drug Administration is preparing to announce a new warning for the Johnson & Johnson coronavirus vaccine saying the shot has been linked to a serious but rare side effect called Guillain-Barré syndrome, in which the immune system attacks the nerves, according to four individuals familiar with the situation.

The Spanish Public Health Commission decided on Tuesday, June 2, that the Janssen Covid-19 vaccine, which only requires one dose to offer its full protection against serious illness, will be used in Spain for the 40 to 49 age group. The decision by the commission, which is made up of the Health Ministry and the country’s regional health authorities, could see the speed of the vaccination drive accelerate considerably given that a second shot is not required.