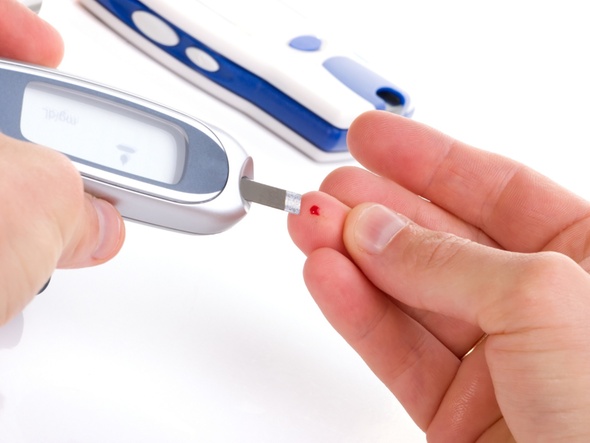 Spanish Pharmacies will be allowed to sell prescription free over-the-counter covid tests from next week, says the Health Ministry.

Spain’s Ministry of Health is set to approve in the Council of Ministers next week a royal decree that will give the green light for the sale of covid self-diagnosis tests to the general public.

This authorisation represents a radical change in the strategy of the department led by Carolina Darias, which until now had refused to liberalise the distribution of these tests because it was thought that they gave a false sense of security, apart from the fact that [it] did not consider them entirely reliable, especially without any medical supervision or sanitary and technical preparation.

As the Minister herself announced in Congress today, Tuesday, July 13, the authorisation for the sale in pharmacies will be for the “in vitro diagnostic” test and comes after last Friday’s favourable report by the State Council, which saw no impediment to the commercialisation of these products, which are already distributed throughout establishments in many European countries without any type of obstacle or ‘red tape’.

The head of Spain’s National Public Health Service insisted that the decree will eliminate the “barrier” of the “medical prescription” because in recent times Health experts have changed their criteria and consider it “very important” to increase the “capacity for self-diagnosis”, especially so that “asymptomatic” patients can be located, who are the majority now that the virus mainly affects young people between 12 and 29 years old, who pass the disease with hardly any external signs but with great ability to infect other people.

The radical change in position adopted by the government comes after months of pressure and requests from communities and the pharmaceutical sector, which for the past week has had thousands of self-diagnostic tests in its warehouses that could only be released into the strictly controlled health market (hospitals, private clinics and doctors surgery’s etc), unlike from other European countries, such as Germany where these products have even been sold in supermarkets since last spring.

It is also hoped that the kits will also contribute to reducing the pressure on the National Health System as well as slowing the progression of the virus- no prices for the tests have yet been published.

EasyJet collaborated with Boots the chemist to offer Covid-19 testing kits for less than £60 in June this year.

Passengers are now able to book all the required tests needed both before and after their holiday via Boots, the high street chemist. The service went live on easyJet.com following the recent restart of international travel from the UK, according to the budget carrier.