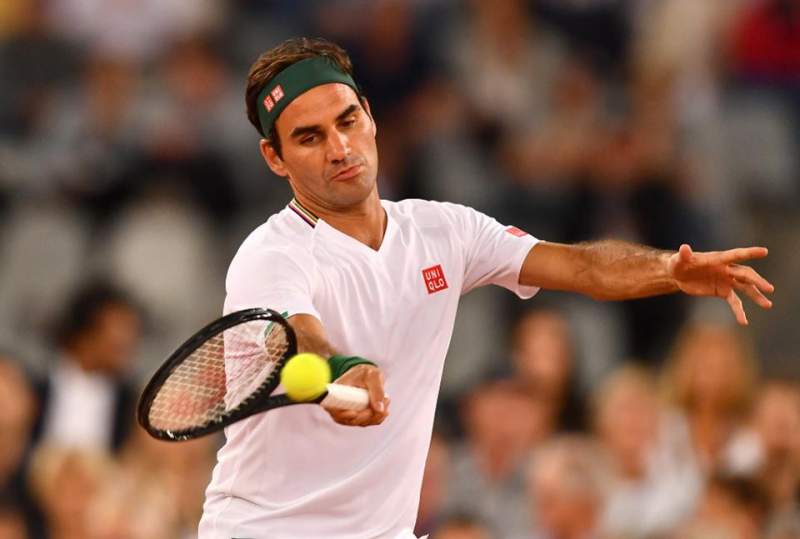 Roger Federer, the legendary 39-year-old winner of 20 Grand Slam tennis titles, and Britain’s No1 female star, Johanna Konta, have both announced that they are pulling out of this summer’s Tokyo Olympics, which are due to open on July 24.

Swiss star Federer has already won a gold medal in the men’s doubles at the Beijing Games in 2008, then in London 2012 he won silver in the doubles, and lost to Britain’s Andy Murray in the men’s singles final, and has struggled in his comeback following two knee surgery operations in 2020.

Federer has dropped from World No1 to No9, and has recently seen his Grand Slam record equalled by two other players, with Spanish star Rafael Nadal first achieving it, and then, last weekend, Novak Djokovic also winning his 20th Grand Slam title at Wimbledon.

30-year-old Konta withdrew from Wimbledon after testing positive for coronavirus, picked up from a teammate who had also tested positive, and as a result for the last two and a half weeks has not been able to train, saying on social media, “This is a heartbreaking reality for me, as representing Team GB at the Olympic Games in Rio in 2016 is one of my most treasured memories from my career”.

She added, “I’ll be doing my best to get back to full health and fitness and ready to be competing again soon. During this time, I’ll also be glued to my TV cheering on my fellow Team GB athletes and hope you will all join me”.

She has been limited to only 15 matches so far during 2021, first through injury, and now with Covid, and unfortunately, her withdrawal means that doubles partner, Britain’s No2 ranked female, Heather Watson, will now not be able to compete, as Team GB is unable to name a replacement for Konta, because no other female British tennis players rank high enough to qualify to compete at the Games, as reported by thesun.co.uk.