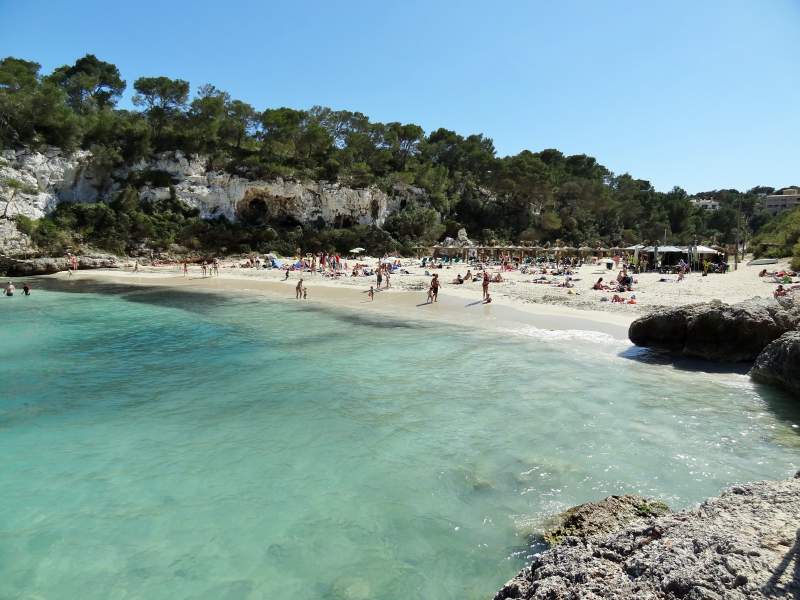 TOURISTS who have been left facing quarantine following the UK government’s announcement that the Balearic Islands are going back on the amber list have slammed the move.

Travellers to the Balearic Islands have criticised the government after those who have not been vaccinated will be forced to quarantine after coming back to the UK.

One Twitter user said: “absolutely no point going abroad” until next year.

Another added: “We’re staying in the UK this year. We decided to not even try to go abroad, too much hassle, quarantines etc … and way too expensive.”

Travel officials have also criticised the move. CEO of Easyjet, Johan Lundgren, said: “We cannot understand why the Government is going to allow people to go to a nightclub – without a mask or social distancing – and yet is not comfortable with people going to the beaches of Europe, where the infection rates are lower than in the UK.

“Yet again we see this double standard where travel is treated differently to the domestic economy.”

Airlines UK CEO Tim Alderslade said: “While the vaccination program is permitting a full reopening of the domestic economy, international travel between safe countries – with low infections and high vaccination rates – is still being portrayed as though it is a serious danger to public health.”

A spokesman for travel association ABTA said: “Thousands of travel jobs and businesses are in desperate need of a successful summer season, and this further emphasizes the urgent need for tailored financial support for a sector that has struggled to make any meaningful revenue.”

“Consumer confidence is essential if the industry is to trade its way out of this crisis, so the Government must be more transparent about the criteria being used to move countries between the green, amber and red lists to allow travel businesses and customers alike to plan ahead.”

Spain is expected to see British tourists arrive in the country after July 19 after it was announced that vaccinated nationals will be able to come back without quarantine from amber list countries, including Spain, in a boost for areas including the Costa del Sol.