Bradley Walsh announces he is to retire from TV 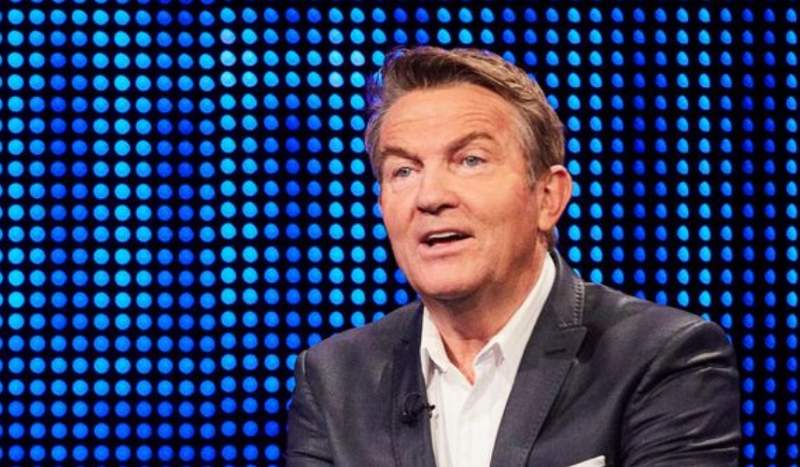 Bradley Walsh announces he is to retire from TV. image: twitter

Bradley Walsh, one of Britain’s best-loved television presenters, has announced today, Thursday 15, that he is going to retire from showbiz, after starting out as a bluecoat for Pontins, before going on to enjoy 40 years as a comedian, actor, and TV host, according to The Sun.

After 12 years fronting the highly successful quiz show, ‘The Chase‘, on ITV, Bradley is lined up to star in the reboot of ITV’s ‘Darling Buds Of May‘, where he will take on the role of Pa Larkin, as well as a brand game show for BBC, called ‘Take Off’, in which he will star with Holly Willoughby.

Seemingly never off our TV screens, Bradley is known as one of the hardest working people in show business, allegedly accumulating a personal fortune of €12 million, the 61-year-old star said, “You know what, in a couple of years time I won’t have to do any of it, I’ll be retired and that’ll be it”.

Continuing, “It seems like I’m on your screen all the time, only because I cram everything in a certain area of the year. We make 210 Chases, 16 Celebrity Chases, 16 Beat The Chasers. It’s only actually 86 days recording. So out of 365 days, you’d imagine I have loads of time off. But once you’ve got your bedrock of shows set in, that allows you then to go off and do other things”.

Bradley added, “I don’t actually have time off, I have meetings, I have personal appearances, I have to make and stuff like that with other things I’ve got going on, so it’s quite tricky to juggle it about”.

Speaking on the Sliding Doors podcast, Bradley revealed his policy of only ever taking on jobs that he knows he can do, commenting, “Here’s the trick of doing stuff you can get away with, you’ve got to be brutally honest with yourself. If you don’t get it you can’t sell it”

Adding, “If you can’t dance, you can’t sell it, no matter how big a showman you are. Stick to what you know best. I’ve been asked a couple of times to go on Strictly. But I’m not a dancer. I don’t even think I’m a good dad dancer. I’m a bad dad dancer, which makes things even worse”.