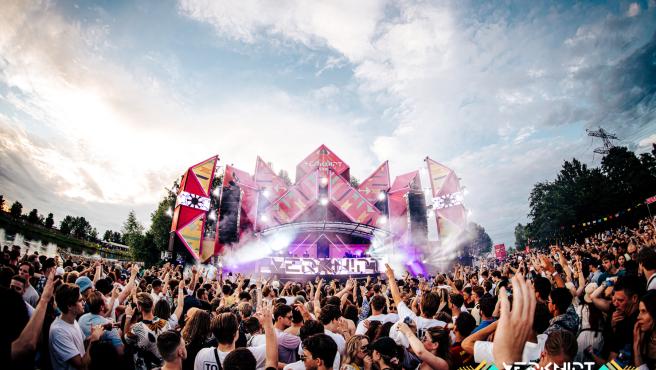 Some 20,000 people attended the ‘Verknipt’ Festival in Utrecht ( Netherlands ) in early July, which has turned out to be the source of the largest coronavirus outbreak in the country, with around 1,000 people becoming infected.

The event was held on July 3 and 4 with neither the use of masks nor social distancing being required. As other cities have already done, it was part of an experiment to rethink the safe return to this type of event. Thus, in order to attend, organisers demanded music fans either be vaccinated, have had the virus, or produce a negative diagnostic test.

According to the ANP news agency, on the first day, at least 448 attendees were infected, while on the second there were about 516 who tested positive for covid.

The festival was held just days after the Dutch government lifted the restrictions imposed until then to control the pandemic. However, the Government has ‘backtracked’ and announced last Friday new measures ranging from the closure of nightlife to the suspension of all kinds of events lasting several days. And it is that infections have increased by 500% since the measures were relaxed on June 26.

The Netherlands is experiencing its highest rise in infections since 2020, registering more than 10,000 new cases a day, with a special incidence among young people, according to the authorities. A figure that returns them to the thresholds set by the pandemic in the country in December and that confirms the end of the downward trend that they had been registering in recent weeks.

Dutch Prime Minister Mark Rutte apologised earlier this week, acknowledging the country had moved too quickly to lift some of its measures.

Nightclubs and discos will close again until mid-August, the Dutch government said.

“What we thought was possible in practice turned out to be wrong after all,” Rutte said on Monday, according to Politico. “We made an error of judgment there, we regret that and apologize for that.”