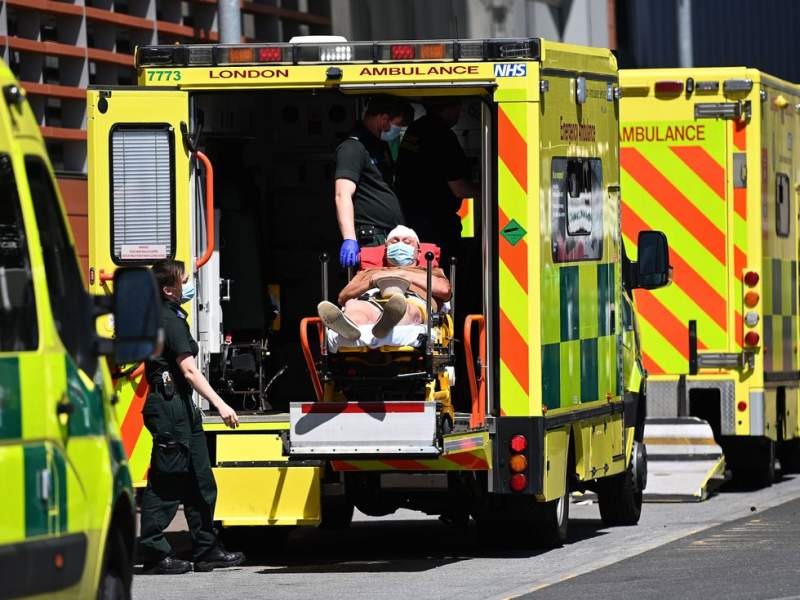 Delta variant continues to spread through Andalucia and the rest of Spain. image: Twitter

Delta variant continues to spread through Andalucia and the rest of Spain to become the dominant strain.

The Delta variant of the coronavirus continues to spread throughout Spain, up until July 11 it represented 68 per cent of all new cases.

Although it does not spread with the same virulence in all communities. In Valencia, Madrid and the Balearic Islands, for example, it exceeds 80% of infections, while in Castilla y León it remains low at 6.5%.

This is stated in the new update of the epidemiological situation of the SARS-CoV-2 variants for public health in Spain, prepared by the Center for the Coordination of Health Alerts and Emergencies (CCAES) of the Ministry of Health.

The Minister of Health said that the current epidemiological circumstances require “prudence” and the public should maintain the same measures that were announced in Andalucia after the end of the state of alarm that ended on May 9.

The Minister warned of the increase in the presence of the Delta strain, “which until now was imported, but which nevertheless we already have in the Andalucian community itself”, where “more than 100 cases have already been sequenced” of the variant,

Counsellor Aguirre specified that “most” of these recent cases “came from the outbreaks, especially from the Balearic Islands, which are mostly the Delta strain,” he said.

Many inhabitants of Spain have now been double vaccinated against the coronavirus, but many have been left wondering just how effective this is against the Delta/Indian variant.

According to a new study released on Wednesday, July 21, two doses of the Pfizer or AstraZeneca vaccines are nearly as effective as they are against the Alpha variant. This is good news as the Delta variant is highly transmissible and is spreading rapidly around the world.