Almeria heritage in mourning as bulldozers come in 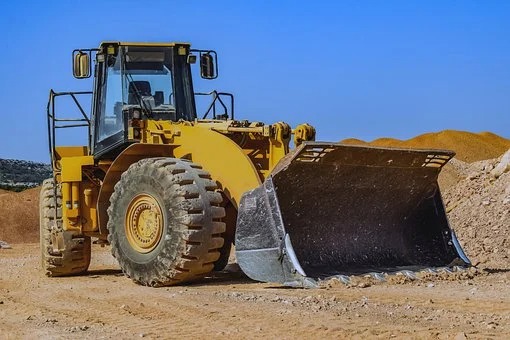 Almeria heritage in mourning as bulldozers come in Credit: Pixabay

Almeria heritage is in mourning as bulldozers come in to make way for new houses and demolish the iconic Las Cumbres Aqueduct in Huercal de Almeria.

The iconic Las Cumbres Aqueduct was a mixture of ingenuity and necessity that had been used to bring water to orchards in the municipality of Huercal de Almeria.

Sadly, on Monday, July 26 the bulldozers moved in despite protests from multiple citizen groups who have demanded that history be respected. Sadly though have they have seen it disappear as the bulldozers appeared to make way for a new housing development.

Locals are indignant that the Junta de Andalucia and the town hall did nothing to prevent the demolition as they saw history wiped out in a few short hours.

Multiple associations were against the demolition including Amigos de la Alcazaba, Grupo Ecologista Mediterraneo and Ecologistas en Accion. They consider demolition to be an attack on heritage of Spain’s Almeria.

The Amigos de La Alcazaba association has spoken out. “In broad daylight, in a few hours, the machines have razed a part of our heritage, a heritage element that should be protected by Culture and by the City Council of Huercal”, said the association.

They also went on to point out that history has been lost in favour of the interests of a development company.

The site of the aqueduct will now see a new urbanisation constructed called ‘El Alba’. The company plans to develop houses that will cost over 212,000 euros. It is expected that in total 52 houses will be built in the future.

This is not the end of the battle though and the associations are now seeking justice and are prepared to head to court to get this. They have their sights set on both the Town Hall and the Regional Ministry of Culture for the fact that they failed to stop the demolition.

The town council have defended the demolition and said that the aqueduct “was not protected or registered as a General Cataloguing Property in the General Catalogue of Andalucian Historical Heritage of the Andalusian Regional Government for buildings related to the culture of water”, as reported La Voz de Almeria.