Queen thanks artist for ‘creepy’ portrait of Prince Philip 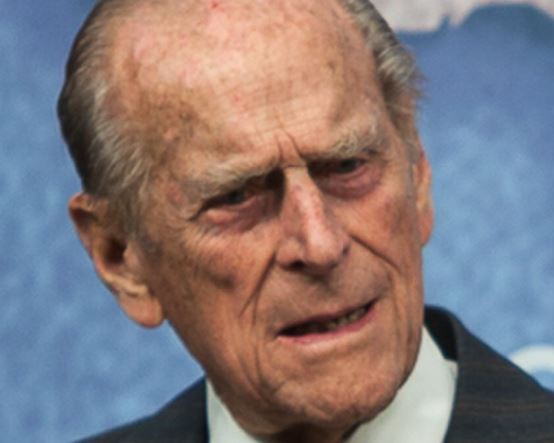 Queen thanks artist for ‘creepy’ and ‘pretty awful’ portrait of Prince Philip.

A 23-year-old artist from Hertfordshire has been left feeling “really honoured and really grateful” after she received a letter from the Queen thanking her for the portrait that she sent of the late Duke of Edinburgh. The artist herself though considered her work to be “creepy” and “pretty awful”.

Honor Morrison painted the portrait after seeing the Duke of Edinburgh all over the telly after his death. After sending the painting she received a personalised letter from Buckingham Palace which was written by one of the Queens ladies-in-waiting.

To start with the artist hung the painting in her family home but she found it too “creepy”. To her, it felt like Prince Philip was watching her, according to Royal Central.

The letter read: “The Queen wishes me to write and thank you very much for your message of sympathy and for the charming painting you sent on the death of Her Majesty’s beloved husband, The Duke of Edinburgh.”

“The Queen has been deeply touched by the messages she has received from all around the world and is most grateful for your thoughtful support for Her Majesty at this time in sending her your kind present.”

The artist also recorded herself as she opened the letter. “It was a sunny afternoon, and I really fancied panting. I didn’t want to do my mum as I knew her face too well. Prince Philip was absolutely everywhere on TV, and I didn’t know who else to paint. Not to be rude but his wrinkly face made for a great subject,” said the artist.

She also said that she feels “really honoured and really grateful” to have received the letter.