Sea rescue after 16 people discovered adrift off the Almeria coast 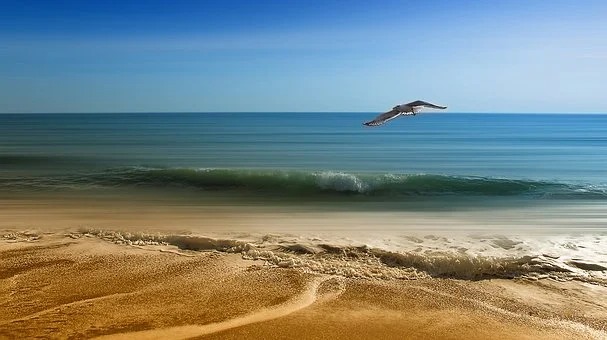 The Salvamento Maritimo swung into action yet again in the waters of Almeria after a skiff was reported drifting with 16 people aboard.

The Maritime rescue service were able to rescue 16 men of North African origin. According to reports all of the men were of legal age and were discovered to be in good health despite being discovered drifting at sea. They were discovered around 13 miles south of the Cabo de Gata in Spain’s Almeria, drifting in a small seagoing boat.

According to a spokesman for the Salvamento Maritimo, the service received a message at around 10:37 am on Thursday, August 5, according to Europa press. The call was received from people who had been travelling on a pleasure boat and had spotted the skiff drifting out at sea. The Salvamar Spica boat was quickly mobilised by the coordination centre in Almeria and sent to the rescue.

The rescue boat quickly reached the area and were able to perform a successful rescue just after noon. There were able to rescue all the men that had been adrift in the boat. The men were then transferred to the fishing port of Almeria and the skiff which was used to attempt the crossing was also towed to the Almeria port too.

In other Spanish news, Spain’s Prime Minister Pedro Sanchez, holidays in stunning location complete with helipad and swimming pool, with his family.

As August has arrived most political figures have headed off on holiday with their family. Pedro Sanchez has done the same and is headed to La Mareta, the official National Heritage residence on the island of Lanzarote. He will also spend time at the Palacio de las Marismillas, in the Coto de Doñana.

As reported by La Informacion, Sanchez will be holidaying along with his wife Begoña Gomez, and his daughters, Carlota and Ainhoa. He has even taken along his dog Turca too. The usual meeting with the King at the Marivent Palace in Palma de Mallorca that takes place in mid-August was brought forward, which means that Sanchez can now enjoy a well-earned holiday.