Four arrested in Malaga for kidnapping and 10,000 euro ransom demand 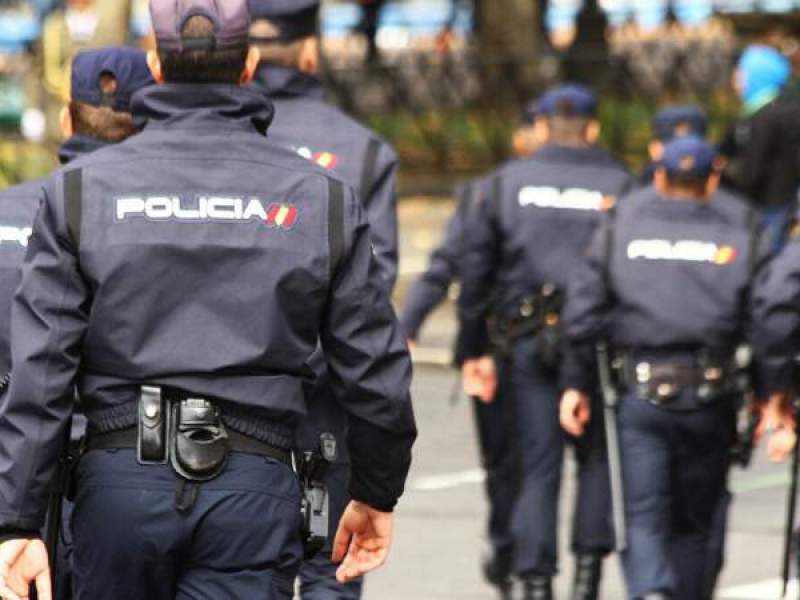 The kidnappers lay in wait for the youth close to his house in Vélez-Málaga, as he approached, they bungled him into a put him into a car and threatened him with a firearm.

From there, they drove to Malaga capital and while there they asked the family of the youth for a 10,000 euro ransom. Distraught, the family agreed to the payment and the 19-year-old victim was released.

A complex operation called ‘Prism’ was launched after the family contact the authorities, and it was during an attempt to collect the next payment that the police swooped and managed to arrest the four suspects. Police said the deal with the kidnappers had involved a second payment of 10,000 euros to finish the ‘settling of accounts’.

The events occurred during the early hours of May 6. Throughout that night, the kidnappers demanded ransom for the boy and stayed with his family at an agreed point where the exchange took place: 10,000 euros in exchange for the boy’s life.

A specialised team of agents from Group I of Organized Crime of Malaga, together with the Group of Narcotics of Vélez-Malaga, initiated an investigation that from the first moment pointed to drug trafficking as the background of the kidnapping- everything indicates that it was a drug sale that went wrong.

The investigation led the police to four men considered as very dangerous, reported the Provincial National Police Station. Those arrested were between 27 and 29 years old, three of them are of Moroccan nationality and the fourth is Spanish, like the victim.

They were arrested for the crimes of kidnapping and belonging to a criminal organisation,  the arrests taking place on two different days. The Court of Instruction number 4 of Malaga has taken charge of the facts and a judge has decreed that three of the four alleged kidnappers be kept in prison awaiting a full trial.