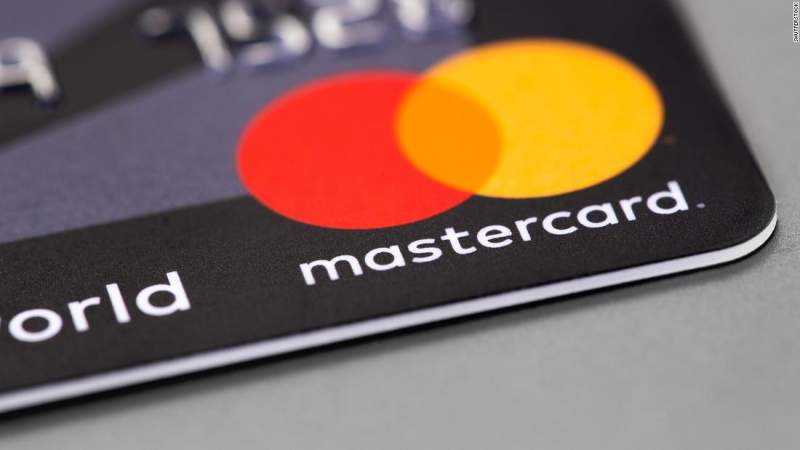 Mastercard plans to ditch the magnetic stripe on the back of its cards by 2024.

Swiping a credit card through a machine has long been a signature move in the process of paying with plastic- however, that is all changing.

Mastercard has announced it’s going to ditch the magnetic stripe altogether on the back of its cards. The company’s cards will not be required to have a stripe starting in 2024, and it will be gone entirely by 2033, replaced by the chip and touchless tap.

Improving credit cards is largely about improving security. Like, remember those handheld machines stores used to have? They left a trail of carbon copies, with card numbers and signatures- it turns out the technology behind swiping isn’t that different.

“The mag stripe just contains that secret information, which is your card number, your banking information. So a person can’t see it, but a machine can see it,” said Christine Parlour, a professor of finance at the University of California, Berkeley.

What a machine can see is easy to replicate. So credit card companies started using chips that assign a unique code to every transaction, and fraud tied to in-person purchases decreased. So, why do stripes still exist?

“The back end of credit-card processing is hideously complicated,” Parlour said.

And the expensive burden of change falls on businesses, in 2015, the credit card industry made merchants liable for fraud that occurred during swipe transactions.

But one big industry got an extension: “The gas industry says that to upgrade their pump payment technology, I’ve seen estimates of anywhere from €4,500 to €9,000 per pump,” said Ted Rossman, an analyst at Creditcards.com.

Gas stations had to move to chips by this spring, he said. That, plus a complex banking system, is why the U.S. lags behind some other countries in credit-card technology adoption.

“We really are creatures of habit, that is true,” said Mastercard’s Chris Reid.

Chips took a while to become the go-to option. People thought they were a little clunky and slow. Now, Reid said, chip payments make up more than 85% of in-person card transactions.

So, as Mastercard ditches the magnetic stripe, who knows how long it’ll take consumers to be ready for the next big thing — biometric handprints and fingerprints?