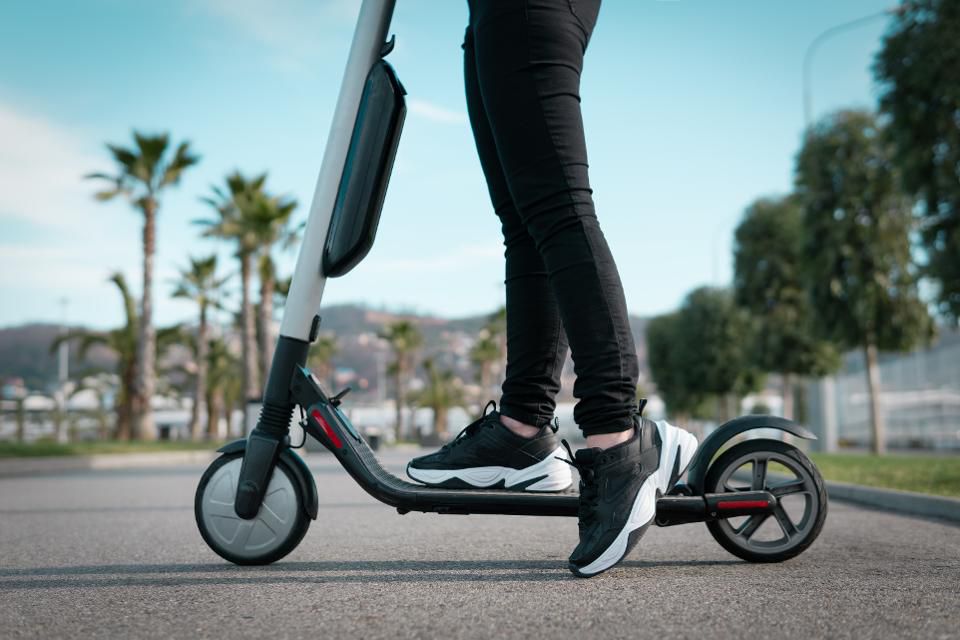 Local Police investigators in the Malaga municipality of Mijas, on the Costa del Sol, are trying to establish the circumstances surrounding the tragic death of a young boy aged under 15, that occurred after he had an accident on his electric scooter, to establish if he was the victim of an unlucky fall, or whether a vehicle might have been involved.

The incident took place at around 4.30pm during the afternoon of last Sunday, August 15, on Calle Adarves, in the Riviera del Sol area of Mijas Costa, when the 112 emergency services received a call informing them that a young boy had been injured in a fall from his electric scooter, and was in need of urgent medical assistance.

Local Police patrols promptly attended the scene, along with an ambulance with a medical team, who immediately transferred the boy to the Costa del Sol Hospital in Marbella, where he was admitted to the emergency operating room reportedly suffering from injuries including a broken clavicle, and two broken ribs, while also taking a severe blow to his head, which surgeons had to operate on to remove two blood clots, after which he was placed in an induced coma, according to reports from a source of SUR.

After the first operation, apparently, the doctors detected that the young man had mobility problems on the right side of the body, so they operated on him again, and it is believed the operation was a success, but sadly, this Friday, August 20, he passed away in the hospital.

Police investigators are combing the area where the incident occurred in search of a security camera that might have captured the event, to help determine whether it was an accident, or if there was another vehicle involved, that could have fled, as reported by diariosur.es.