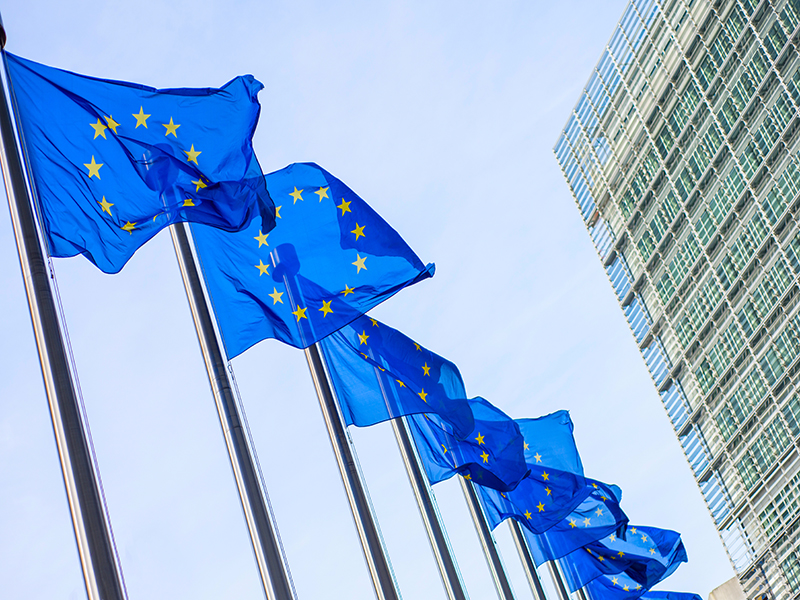 The EU has warned that human smuggling and trafficking from Afghanistan may become a problem.

Human smuggling from Afghanistan could cause untold misery and strengthen organised crime gangs, the EU has warned.

Speaking after meeting of G7 leaders on August 24, President Charles Michel said, “First, the EU will do its part, to support the safety and proper living conditions of Afghans, who flee their country. We will work with the countries in the region, especially Iran, Pakistan, and Central Asia, to address the different needs. International protection will be needed for those facing persecution and for other vulnerable Afghans. And EU member states will contribute to this international effort.

“Second point: let’s be clear, let’s not allow the creation of a new market for smugglers and human traffickers. We are determined to keep the migratory flows under control and the EU’s borders protected.

“Today it is too early to decide what kind of relations we will develop with the new Afghan authorities. We call for an inclusive political settlement and if we want to remain a positive influence for the Afghan people, especially in supporting their basic needs, we will have to deal with the new authorities.

“This will be subject to strict conditions, regarding the deeds and attitude of the new regime. Both in preserving the political, economic and social achievements for the Afghan citizens, and their human rights, notably of women, girls and minorities. And in terms of the international obligations of Afghanistan – in particular, security, the fight against terrorism, and drug trafficking.

“On security, the cooperation between NATO and other allies will be key. Sharing data among allies and partners, to prevent entry of foreign terrorist fighters will also play an important role,” he added on August 24.