Improvement works on Avenida Alay in Benalmadena to start soon 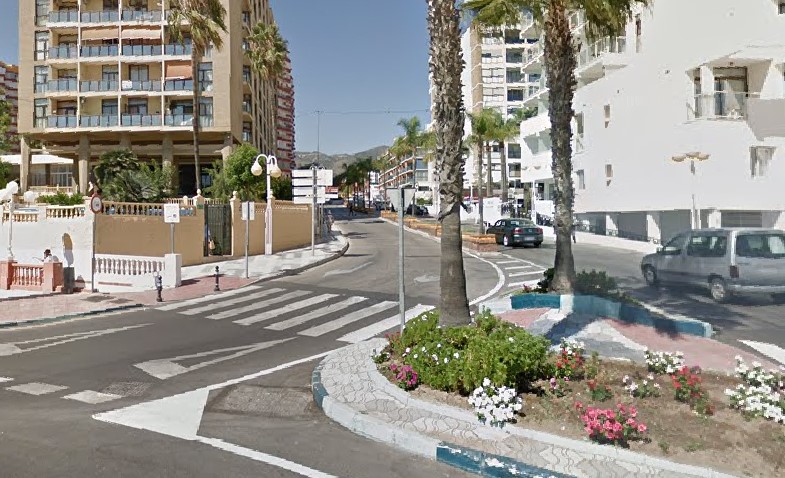 THE proposed improvement works for Avenida Alay in Benalmadena, linked to the Edusi funding, will be put out to tender shortly

Victor Navas, the mayor of Benalmadena, accompanied by Joaquin Villazon, the Councillor for Roads and Works, has reported today, Thursday, August 26, that shortly, the Town Hall will begin the bidding process for the remodelling and improvement of Avenida Alay, an action that will mark the beginning of the works linked to the Urban Strategy for Sustainable Development (Edusi) in Benalmadena Costa.
This project will be developed with €10 million funding from the EU, and a further €2.5 million from the Town Hall, with the objective of modernising and improving Benalmadena Costa, to regain its economic, social and tourist prominence.
Mr Navas explained that this is one of the “most important works linked to the Edusi of Benalmadena Costa, and will involve providing a decent entrance to the Benalmadena Marina, although this does not imply that the current one is not valid, but it needs to be rearranged and modernised, as the neighbours have asked us, as well as an extension of its pavements, and the implementation of lanes for a new mobility with non-polluting vehicles”.
Adding, “We are talking about an avenue that has not been remodelled for more than two decades, and we believe it is essential to modernise our town so that it remains attractive to residents and tourists, in addition, to dignify access to the port, this action will allow us in the future to give continuity to the promenade to connect with both the Marina and the promenade of Torremolinos”.
The mayor also pointed out that the marina of Benalmadena “will go through a greater pedestrianisation, providing visitors and users with parking areas. We have linked this remodelling project to the Edusi, seeking greater sustainability and respect for the environment, so that the town offers a greater role to pedestrians and non-polluting vehicles”.
He continued, “As a Town Council we are facing the largest investment ever made in the coastal strip of the municipality, giving continuity to a project that began in 2009, continued by the municipal government of Paloma Garcia Galvez in 2013 and 2014, and that we have been able to undertake thanks to having achieved the Edusi funds”.
Concluding, the mayor said he expects “to start the works next autumn, to develop them precisely in the winter months, and thus generate the least possible inconvenience to citizens”, conveying a message of tranquility to the citizens, “We have a town model and commitments made, in the search for a general improvement for Benalmadena”, as reported by malagahoy.es.