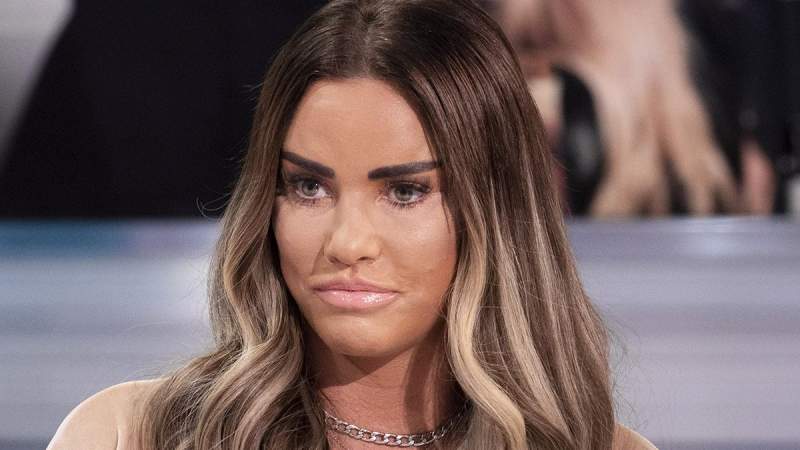 Katie Price has QUIT social media after internet trolls accused her of faking her alleged assault.

KATIE PRICE has quit social media after online trolls accused her of faking her alleged assault, according to The Mirror newspaper and reports on social platforms themselves.

The former glamour model, 43, was rushed to hospital after sustaining a facial injury in Little Canfield, Essex. However, after revealing the suspected attack left her bruised, online trolls claimed her injuries were from recent surgery and that her bust lip was a cold sore.

The mum of five has been subjected to cruel comments underneath her most recent Instagram post, with some suggesting the incident was a publicity stunt.

“Katie’s taken a step back from social media and has handed everything over to her team. She doesn’t need to be seeing trolls’ comments on her Instagram, so she’ll have a break for a few days and leave it all to her team to post,” reported The Sun.

Another source also told the MailOnline: “It’s not true that she is dropping the case, but she is very scared and is feeling emotionally vulnerable. All her friends and family are behind her and will make sure she has the strength to pursue the case, so she is going full steam ahead.”

Meanwhile, Katie is said to have returned to work following the alleged incident. It is also reported that she is back filming a new reality show alongside her 19-year-old son Harvey.

“Katie’s already back filming with the BBC for a second documentary following Harvey’s journey to a residential college,” a source told The Sun.