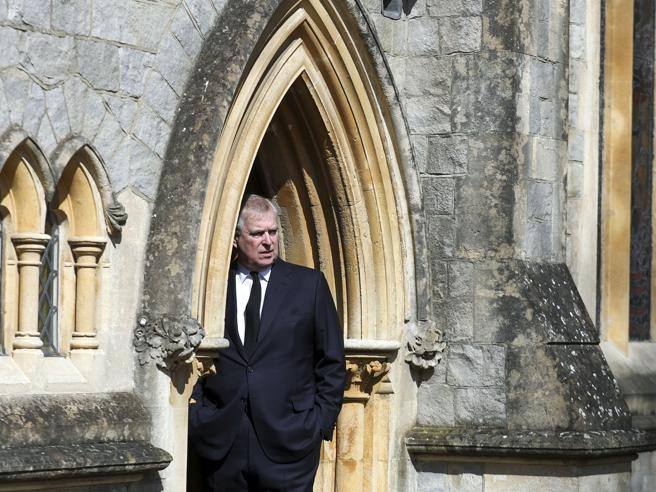 Prince Andrew has been warned that he could face a ‘strong penalty’ for non-co-operation in the sex abuse case bought on by his accuser, Virginia Giuffre.

Lawyers for Ms Giuffre filed the civil suit seeking unspecified damages at a federal court in New York, where the court documents claim she was “lent out for sexual purposes” by convicted sex offender Epstein.

Jeffrey Epstein-accuser Virginia Giuffre said it was “past the time for him to be held to account” for allegedly sexually assaulting her when she was a teenager.

“There are very strong incentives to participate in this because it could be a very strong penalty if he does not, added Ms Giuffre’s lawyer”

A royal expert has said that the Duke of York may never return to the “royal fold” as a working member of the monarchy following Virginia Giuffre’s decision to sue the Queen’s son for alleged sexual assault.

It seems that Prince Andrew is hiding out and staying put in Balmoral in an attempt to evade lawyers trying to hand him US sexual abuse court papers.

It was revealed recently that lawyers acting for Virginia Giuffre had planned to hand him the documents in person before the news broke, however, Andrew foiled them and fled to Balmoral Castle, where the Queen is currently spending the summer.

Prince Andrew made this statement after Epstein’s suicide in August 2019:

“I met Mr Epstein in 1999. During the time I knew him, I saw him infrequently and probably no more than only once or twice a year. I have stayed in a number of his residences.

“At no stage during the limited time I spent with him did I see, witness or suspect any behaviour of the sort that subsequently led to his arrest and conviction.

“I have said previously that it was a mistake and an error to see him after his release in 2010 and I can only reiterate my regret that I was mistaken to think that what I thought I knew of him was evidently not the real person, given what we now know. I have tremendous sympathy for all those affected by his actions and behaviour.

“His suicide has left many unanswered questions and I acknowledge and sympathise with everyone who has been affected and wants some form of closure.”