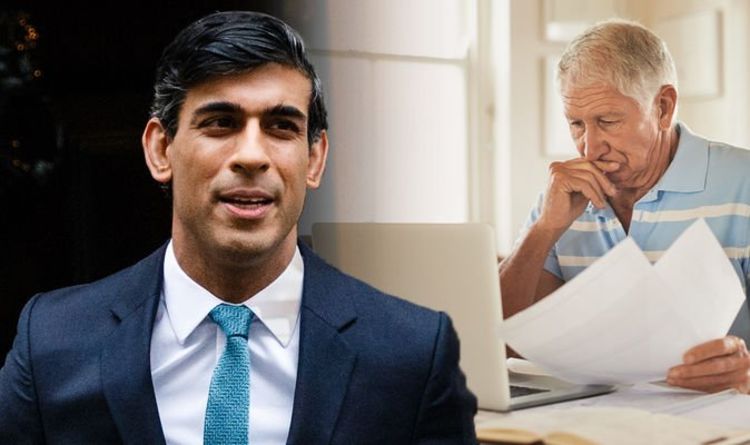 National Insurance could be paid by pensioners in tax move to cover rising costs of social care.

National Insurance could be paid by pensioners in the Uk AND Spain in a tax move to cover the rising costs of social care.

A shock tax move could see pensioners being charged National Insurance payments in the UK and British expats in Spain in a bid to boost Government coffers in the face of rising social care costs in the country.

Experts believe that Boris Johnson is considering spreading the burden of the care crisis and NHS treatment waiting lists onto people above the Station Pension age – currently, the point where most people stop having to make payments.

The Government is already expected to announce a National Insurance increase for 25 million workers next week, reports the Express.

This morning, Saturday, September 4, the Conservatives leaked a plan to increase National Insurance (NI) by either one or 1.25 percent for everybody of working age – a move the party ruled out in its 2019 election manifesto.

Experts feel the Prime Minister may now take that option in a move that could hit millions in the UK and the hundreds and thousand sof British expats living in Spain and abroad.

Currently, people stop paying National Insurance when they reach State Pension age, unless they are self-employed and pay Class 4 contributions.

Shaun Moore, tax and financial planning expert at Quilter, agreed that this would appear unfair, hitting those on lower incomes and the young while wealthier pensioners escape the extra tax charge.

Removing the National Insurance exemption for pensioners “would at least make it seem that everyone is in the same boat”, Moore added.

Hargreaves Lansdown’s personal finance analyst Sarah Coles said by choosing to increase National Insurance, the Government is placing the burden of paying for social care squarely on the shoulders of younger people.

This may prove politically controversial and this could force the Government to go a step further. “It could be the precursor to making National Insurance payable on earned income over State Pension age too.”

One option is to charge NI on those who continue to work after the State Pension age -this could see them paying an extra £1,252 a year.

A more drastic – although less likely – move would see people paying NI on their retirement income too, including money from pensions.

Thank you for taking the time to read this article, please remember to come back and check The Euro Weekly News website for all your up-to-date local and international news stories and remember, you can follow us on Facebook and Instagram.