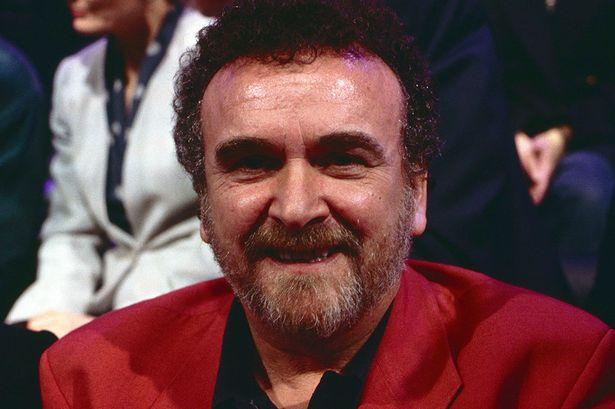 Heartbroken fans have paid their respects in their thousands online to the popular star who passed away on Sunday. September, 5. Tony’s management LCM Limited, confirmed the actor’s death with a statement on social media.

“With great sadness, we announce that actor Tony Selby passed away peacefully in London yesterday. In a career spanning 70 years in theatre, film and TV, Tony was highly respected and loved by family, friends and colleagues. His renowned sense of humour will be missed by us all,” they said on Twitter.

Tributes continue to pour in from fans online. One penned: “RIP Tony Selby (83) Glitz has headed home.” A second added: “So sorry to hear this. I loved watching him. He was terrific.”

A third joined in: “Glitz really was an underrated character. Given one or two more appearances he could’ve been Captain Jack or River Song of 80’s Who. RIP Tony Selby.”

Selby played conman Sabalom Glitz in Doctor Who from 1986 to 1987 and appeared as Susan Harper’s long-lost father Arthur in the BBC comedy My Family.

He also starred in three episodes of the drama series Minder, as well as episodes of Love Hurts and EastEnders, in which he played Clive Mitchell, the uncle of Phil, Grant and Sam Mitchell.

Selby appeared on the big screen in films such as 1965’s The Early Bird and Alfie, starring Michael Caine, as well as Press For Time, Poor Cow, Witchfinder General, Before Winter Comes, In Search Of Gregory, Villain and Nobody Ordered Love.