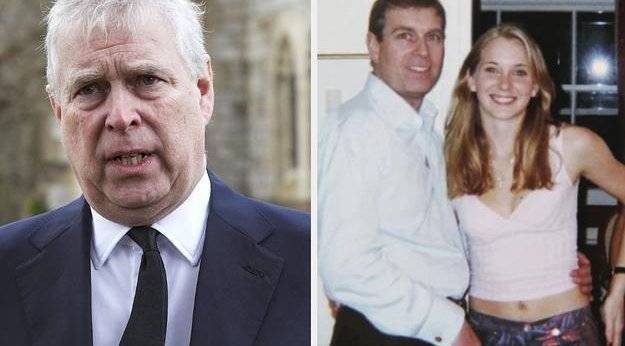 Andrew Brettler, the lawyer representing Prince Andrew, has branded a lawsuit accusing the Duke of rape “potentially unlawful” as he clashed during a pre-court hearing.

Brettler clashed with the legal team representing Virginia Giuffre, who claims she was coerced into having sex with the Duke when she was a teen.

Mr Brettler denied claims that his client had been served with court papers.

Earlier today, the American lawyers representing Virginia Giuffre, who is suing the Duke of York over sexual assault allegations, claimed to have served the legal papers correctly.

The legal counsel, who represents Ms Giuffre, say in the document that the civil lawsuit was handed to a Metropolitan Police officer who was on duty at the main gates of The Royal Lodge, Windsor Great Park, on August 27 at 9.30 am.

The filing says this is “consistent with the provisions for service upon an individual defendant, under Section 6 of the Civil Procedure Rules, as required by the Supreme Court of Judicature in England & Wales”.

Blackfords, who said they represent the duke “in certain UK matters”, raised doubts in an email they sent on September 6 which mentioned the way the papers were served.

The firm wrote: “We reiterate that our client reserves all his rights, including to contest the jurisdiction of the US courts (including on the basis of potentially defective service),” and added that Ms Guiffre’s claim may not be viable, citing a 2009 release in a separate court case in Florida.

Representatives for Ms Giuffre, however, stated in a court document that the assertion regarding the 2009 release was an “erroneous suggestion” by Blackfords.

A US judge will ultimately decide if the papers were properly delivered. A Judge for the US District Court for the Southern District of New York, Lewis Kaplan, will hold the first pretrial conference in the case via teleconference on Monday, September 20.

Ms Giuffre has sued the Queen’s ‘favourite’ son for allegedly sexually assaulting her when she was a teenager, claiming she was trafficked by Andrew’s former friend and convicted sex offender Jeffrey Epstein to have sex with the duke when she was aged 17- a minor under US law.

Andrew has vehemently denied all the allegations.