Chip shortage could see production loss of 9.4 million vehicles worldwide by end of 2021 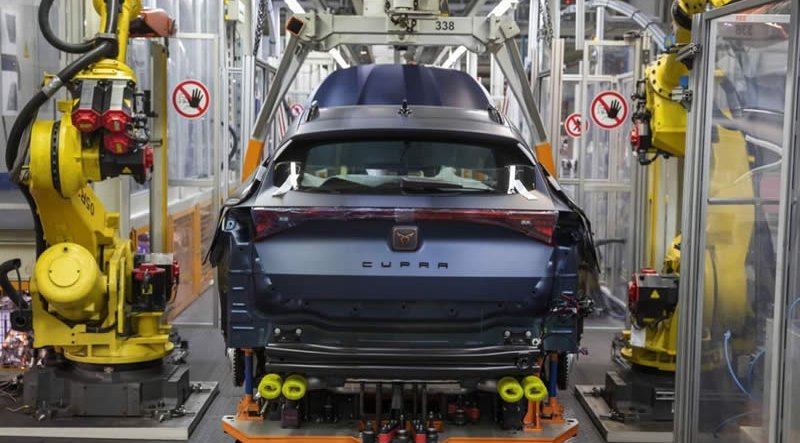 THE shortage of chips, or semiconductors worldwide, could see a loss in production of an estimated 9.4 million vehicles

According to data from AutoForecast Solutions, due to the ongoing shortage of chips, or semiconductors, the production of approximately 8,215,000 vehicles has already been stopped worldwide, including passenger cars, trucks, buses, and motorcycles, a figure that will rise to 9,436,000 by the end of the year, leaving the automotive industry to restructure their production plans to adapt to this reality.

This global shortage of semiconductors is the result of demand for the components, combined with the drop in production at factories, brought about by the pandemic, an exorbitant demand that not only comes from the automotive industry, but also from mobile phone companies, computers, and electronics in general.

The increase of Covid-19 cases in recent weeks in some of the countries that are involved in the biggest amounts of chip production, such as Malaysia, has caused new closures in semiconductor assembly plants, while in Europe, AutoForecast Solutions claim plants have stopped producing as many as 2,253,000 units, which could easily reach 2,713,000 soon.

In Spain, around 100,000 units have already been lost, in factories such as the Seat plant in Martorell, or those of Stellantis in  Vigo,  Zaragoza, and Madrid, among others, have suffered the consequences of the shortage of chips.

Unofficial sources from Stellantis, the Renault Group, and the Volkswagen Group, explain that the second half of the year is expected to be more complicated than the first in Spain as a result of the chip crisis, and that the plants are facing a break in stocks that will further delay deliveries of the cars ordered, with the same sources warning that a certain normality of production will not recover until mid-2022, as reported by laopiniondemalaga.es.