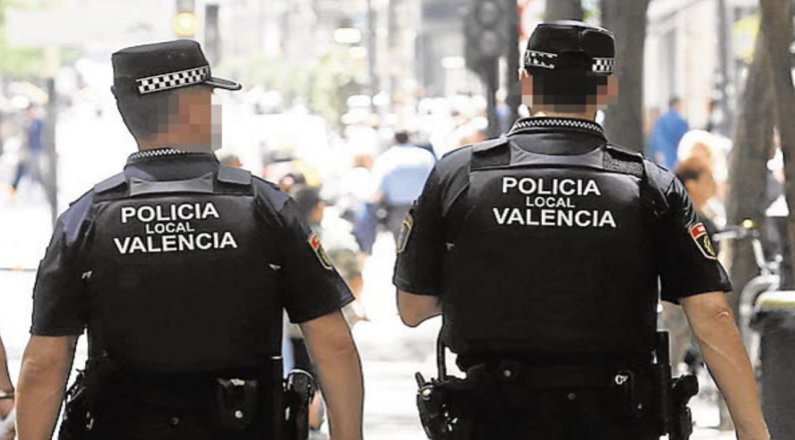 According to the Emergency Information and Coordination Center (CICU) in the city of Valencia, they have reported that five men were injured – one of them with two cuts to the head – after a fight in a bar located in the Valencian neighbourhood of Benicalap, and as a result of the attack, local police sources informed Europa Press that two people have been arrested.

This incident took place last night, Monday, September 13, at around 10pm, in a place located on Calle Castellonet de la Conquesta, with several people appearing at the local police station of the V District Unit to report the fight that was taking place.

Several patrols were deployed to the establishment, where they allegedly four adults and two children on the pavement in front of the building, shouting, “We are going to destroy the premises”.

Apparently, the trigger for the fight was that several customers, in particular, a group of six people, had not liked the table at which they had been seated, and so the staff offered to seat them at a different table, but they did not like that one either.

These customers reportedly left the establishment, but later returned, and a brawl ensued, where, as a result, five people were injured: a 21-year-old boy with different cuts; a 46-year-old man with a bruised jaw; and another 51-year-old man with two gaps on his head. The three were evacuated to the Arnau de Vilanova Hospital in Valencia in a Basic Life Support ambulance.

Another 21-year-old with a cut on his hand, and a 75-year-old man who had a cut on his arm, were also treated by medics at the scene, without the need of transferring them to any health centre, but the Local Police arrested two people, aged 22 and 36, accused of a crime of injuries, as reported by lasprovincias.es.