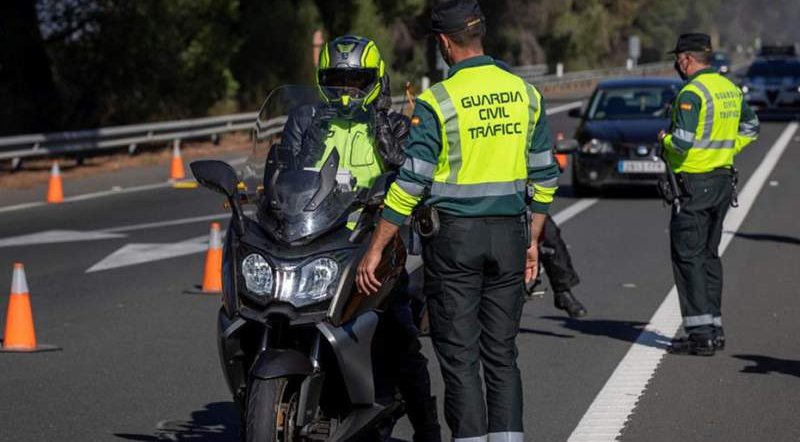 A man has died after a motorcycle accident in Almuñécar, Granada.

A 43-year-old man lost his life after suffering a fall from his motorcycle last night Friday, September 24, in the town of La Herradura, in Almuñécar (Granada), according to the Emergency 112 Andalucia service, which is attached to the Ministry of the Presidency, Public Administration and Interior of the Board.

Several witnesses called for help from the 112 Emergency Sevices at 11:20 p.m. According to reports they received at the control room, a motorist had suffered a fall from his machine in the town of La Herradura and was seriously injured. An investigation has been launched to find out exactly what happened as it appears the motorcyclist was an experienced rider.

From the coordinating centre, the Guardi Civil, the health services of the Public Health Emergencies Company (EPES) and the Local Police were alerted, who quickly travelled to the scene of the accident to care for the injured person.

However, and Despite the efforts of the operatives, nothing could be done to save the life of the 47-year-old man who died in the ambulance during his transfer to the hospital.

There was a short burst of hailstones in the province of Granada last night, heavy rain soaked the whole area and police closed off many roads due to dangerous conditions.