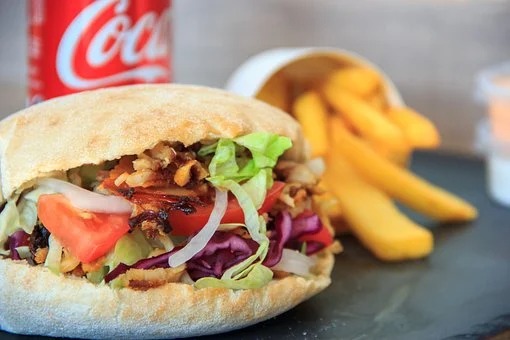 Bizarre kebab twist leads to the capture of a British jihadist. Two other jihadists were also caught out.

El Pais revealed on Monday, September 27, that three jihadists were caught out in Almeria thanks to a food delivery “app” and the jihadists’ love of kebabs. The events took place in Almeria in April 2020 as part of Operation Altepa. A mobile phone application was used to order food to a home, which allowed officers to track down three jihadists.

The jihadists were arrested in Cadiz street in Almeria in April last year. At the start of the ongoing coronavirus pandemic the alleged terrorists had made their way to Almeria from Syria. They took refuge in a house but were eventually caught out.

Officers were able to connect three requests for kebab orders to the profile of one of the suspects according to El Pais. The three people arrested including British rapper Abdel Bary. Bary is said to be one of the most wanted terrorists in the UK. Bary has been connected to more than one Islamic State (Daesh) execution that took place in Syria.

According to La Voz de Almeria the terrorists had made their way to Spain’s Almeria. They did so using a speedboat which arrived in Cabo de Gata. They had headed to Almeria from Algeria.

The National Police said: “the investigation was developed thanks to international cooperation, when the agents specialised in the fight against terrorism, in collaboration with the CNI, worked on the possibility that this Foreign Terrorist had the intention of returning to Europe through our territory”.

“Several lines of investigation were activated to ascertain his possible clandestine arrival in Spain and to locate the place he had chosen to hide.”