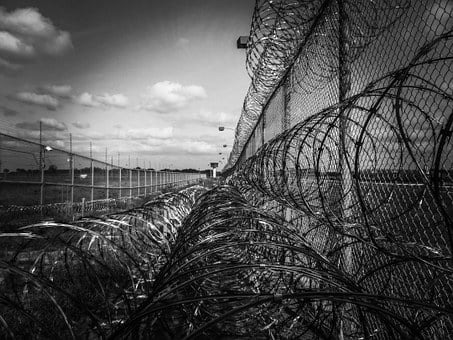 Brit on death row escaped world’s toughest prison with an umbrella and a dirty magazine.

Brit David McMillan is the first westerner to have escaped from the Klong Prem Central Prison, also known as the “Bangkok Hilton” in Thailand. He has revealed how he made his audacious escape when he was facing the death penalty. He managed to break out using only an umbrella, a dirty magazine and a hacksaw.

David is now 65 years old. He had been facing the death penalty after being convicted of two drugs charges. The jail boasted incredible security measures including a 16-metre moat, and electrified walls.

David told the Sun: “I could see the dawn just as I went over the outer wall and just got past the electricity with a few tingles and just dropped down.

“I was going to swim the moat – that was an original plan – but I realised I would be swimming right into where the guards lived so I walked around the front to the main entrance and crossed the little footbridge.”

He added: “I had taken with me an umbrella – a pop-up one, black, which was also in the prison – and had some long khaki pants on the theory that I might look like a guard sneaking in late for work, which they sometimes did.

“Also, escaping prisoners don’t stroll around with an umbrella over their head.”

The prison is home to some 20,000 inmates. Inmates are crammed into dormitories which have single toilet. Around 150 people can be crowded into each dormitory.

David planned his escape and had help from an accomplice who sneaked in items.

David eventually made it back to the UK after his escape but ended up in jail. He was caught with heroin sewn into a pocket.

David is now a free man and is no longer involved in drug smuggling. He now installs CCTV systems.