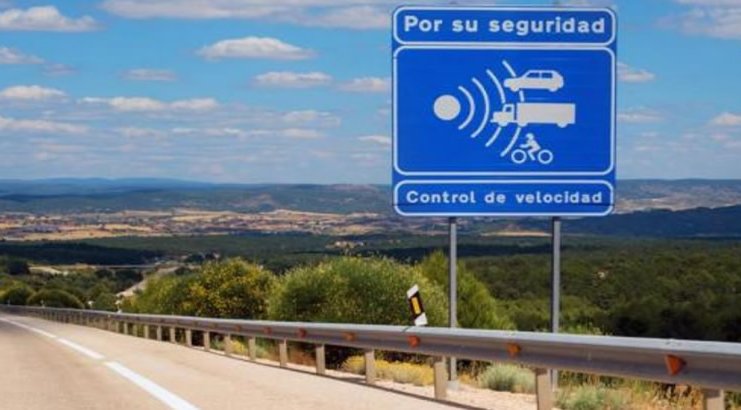 DGT hunts driver doing 250kph in a supercar on the AP7 near Marbella. image: wikimedia

The DGT (General Directorate of Traffic) has published a video – that you can watch below – on its Twitter account in which a supercar is seen travelling at a speed of 250kph along the AP7 motorway near the Malaga province city of Marbella, on the Costa del Sol.

Caught on film by one of the Pegasus helicopters, the driver can be seen switching lanes and zig-zagging in and out of traffic as he heads along the motorway at more than twice the speed limit, unaware that the helicopter is flying above and filming his every move.

Article 379 of the Penal Code states that exceeding the speed allowed on interurban roads by 80kph, or by 60 kph on urban roads, is a criminal offence that carries a prison sentence of 3 to 6 months, a fine of 6 to 12 months, or community service from 31 to 90 days, as well as the loss of the driving licence for up to four years.

Posting with the video, the DGT says, “It doesn’t matter if your car make starts with F, P or M, driving like this is a crime. Because at that speed, any incident ends in tragedy. The road is not a race circuit”.

What is most surprising is the reaction by users of the platform upon watching the video, most of whom berated the other drivers for travelling in the middle or outside lanes, making it impossible for the speeding car to overtake.

One user commented, “I imagine that they will also have denounced those who use the centre and left lane with the right one still free. Those also cause accidents and unfortunately some fatal”.

Another wrote, “So much technology in the hands of the DGT and they only catch those who exceed the speed. What happens with those who do not use turn signals, those who go through the middle or left lane from the moment they join?”. They added, “Monguis who circulate on the left annoy me more than this one that is making zigzags. If they penalised those who prevent overtaking on the left, this would not happen”.

Speeding could become a thing of the past if the European Commission approves the proposed move of regulating the mandatory installation of electronic assistants in all new cars that are sold from 2022. This involves the Intelligent Speed ​​Assistant (ISA), which will be in charge of transmitting data to the driver and automatically limiting the speed of the vehicle.

The truth is that the activity seen in the video is not an isolated incident, as we otfen see drivers travelling in the middle or left lane of a road while the right is completely empty. This is what is known as ‘left lane syndrome’, a practice that is punishable by the General Traffic Regulations with a penalty of €200, as reported by lavanguardia.com.