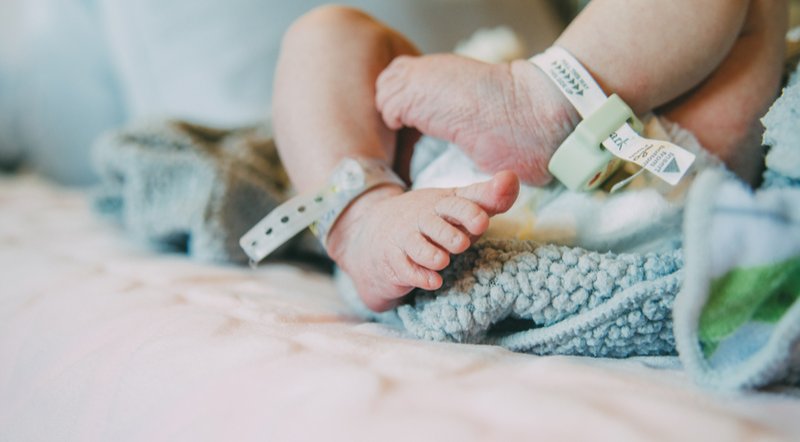 THE Navarrese Health Service has been ordered to pay €320,000 compensation to a family over a baby mix-up in 1993

The Navarrese Health Service-Osasunbidea (SNS-O) has been instructed by Pamplona’s Contentious-Administrative Court No3 to pay compensation of €320,000 to a family.

This ruling comes as the result of a mix-up back in 1993 at the Virgen del Camino Hospital in the capital of Navarra, which saw two newborn babies handed to the wrong mothers.

In August 2015, it was biologically proved by the plaintiff that she was not her mother’s child after DNA tests had been taken by both parties. The Superior Court of Justice of Navarra (TSJN) also pointed out in a statement that the other young woman exchanged after birth, had refused to take any genetic test.

In his statement, the judge said, “from an objective and undeniable fact, there is no biological affiliation between the mother and daughter appellants in this procedure”.

“It would be contrary to the norms of human behavior for two babies to have been exchanged after their discharge from their 5th or 6th day of life, and without their parents realising that the baby was not theirs”.

“It is not a realistic hypothesis for the SNS-O to deny responsibility for the error in the exchange of babies, and to understand that their daughter was delivered correctly to parents, or that her parents were not able to recognise the same and exchange it with another baby without realising that it is not their daughter. And all this influences the burden of proof when assessing the responsibility claimed”, argued the judge.

Originally, the appellants had asked the Navarre Health Service for a total of €1.7 million compensation in damages. The SNS-O and its insurer opposed the lawsuit. They rejected their responsibility, and argued that the appellant “was correctly identified” at birth with the method established at that time, which was that of the identity bracelet.

They argued that there had been a correct control of the babies’ weights and that there was correct compliance with the security measures. Finally concluding that “there is a lack of accreditation of the supposed exchange of babies by the health personnel of the hospital centre”.

In response to this claim, the judge assured that the responsibility of the SNS-O stems from its own report, which stated that “health personnel were the only ones who could access all babies”, as reported by 20minutos.es.