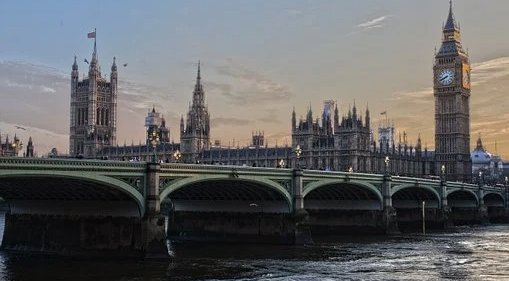 UK immigration crackdown could see migrants flown to Albania. Migrants arriving in the UK after having crossed the Channel could be flown 1,500 miles away.

The Home Office has put forward radical new proposals. The proposals could see migrants who arrive in the UK from France being flown to Albania. The number of people making the treacherous journey by small boat from France has grown dramatically recently.

Under the new proposals, migrants could be held in the Balkans. The migrants’ claims would be processed by authorities in the UK. According to The Sun, London officials are said to be close to agreeing on a deal for a new centre in the Albanian capital Tirana.

Priti Patel, the Home Secretary, hopes that migrants would be deterred from making the journey from France under the new measures.

The number of migrants that has been detained by Border Force has increased dramatically this year. Over 16,000 migrants had been detained before the end of September. This figure is nearly double that seen during the entirety of 2020.

The Home Secretary has raised the possibility of cutting UK taxpayer support to France. In response, a French commander has said that he will withdraw troops if the funding is reduced.

Speaking to the BBC General Tavart said: “We know the British have threatened to cut their financial support. I’m very clear.

“If they stop paying for their reservists I will pull my men. For us, it is a real form of ingratitude.”