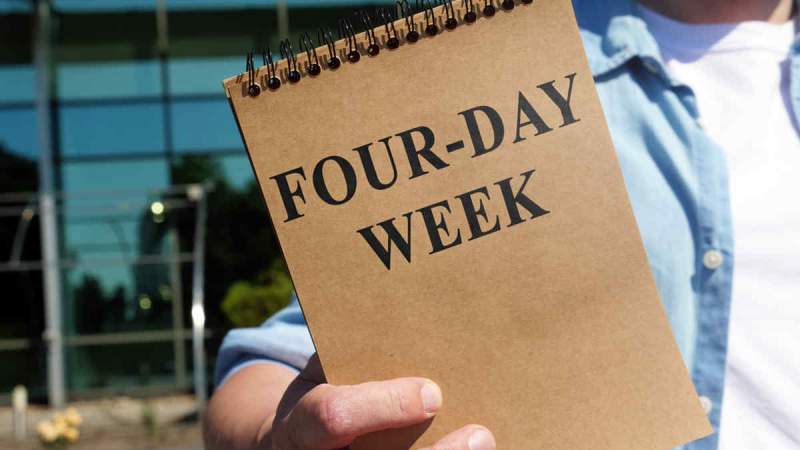 Belgium is studying a four-day working week but with longer hours.

Belgium could move to a four-day working week, as the government discusses broader reforms of the labour market.

“The corona crisis has radically changed the way we work. The idea is to give a worker more flexibility to organize their working week,” a spokesperson for the Belgian economy and labour ministry said.

Meanwhile, a number of companies in Spain are currently trialling a four-day week after a small political party’s proposal was accepted by the wider government in March this year.

Leftwing parties in Spain – where a 44-day strike in Barcelona in 1919 resulted in the country becoming one of the first in western Europe to adopt the eight-hour workday – have seized on the idea. “Spain is one of the countries where workers put in more hours than the European average. But we’re not among the most productive countries,” Iñigo Errejón of Más País. “I maintain that working more hours does not mean working better.”

“With the four-day work week (32 hours), we’re launching into the real debate of our times,” said Iñigo Errejón of Más País on Twitter. “It’s an idea whose time has come.”

But there are concerns over the Belgium government’s plans to introduce longer working hours as a trade-off for giving employees the extra day away.