British Leavers and Remainers are as polarised as ever after Brexit 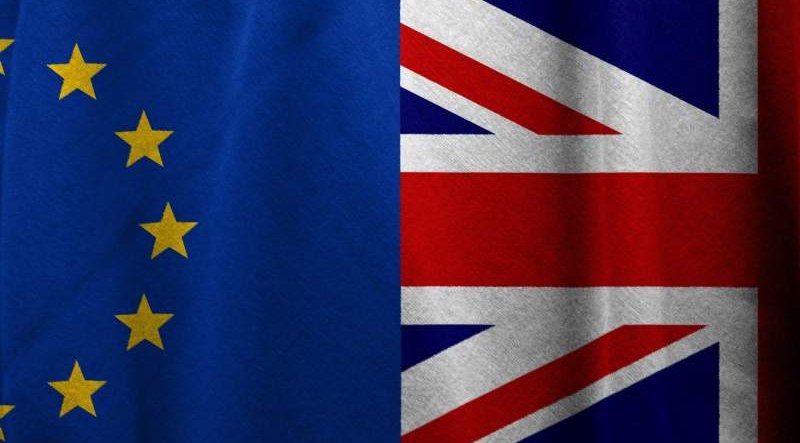 British Leavers and Remainers are as polarised as ever after Brexit. Image - Pixabay

According to a study, nine out of 10 people would make the same vote again and leavers feel more confident in UK politics since Brexit.

According to a study from the National Social Research Centre, nine out of 10 leave and remain voters would make the same vote again and leavers feel more confident in UK politics since Brexit.

The survey found that, although the exit from the EU increased confidence in the UK government, this surge in support came almost entirely from Leavers and Remainers still don’t support the UK political system.

Sir John Curtice, the survey co-author, said: “As a result, Britain is left divided between one half of the country who now feel better about how they are being governed and another half who, relatively at least, are as unhappy as they have ever been.”

This annual poll is the UK’s longest-running survey on public opinions and building up an idea of how Britons attitudes and expectations are changing over the decades.

The survey discovered that the health pandemic caused public concern over inequality to its highest levels since 1998, as well as increasing support for public spending and welfare benefits.

The increase in support for progressive opinions on these issues is a result of a shift in views over several years: “These trends do not signify a new direction in the public mood. Rather, in many ways the pandemic has reinforced opinions and attitudes that had already become increasingly common in Britain in recent years,” said Curtice.

However, there was still a spike in 2020 in the proportion of 18-40-year-olds who believe the UK is unequal and that it favours the wealthy.

Younger adults are also more likely to have the view that the government should distribute income from the wealthy to the less-well-off. The survey says that this could have lasting effects.

“It may be that the exposure [young people] have had during the pandemic to relatively high levels of precarity in their early adult years will prove a formative experience that leaves a legacy of a more egalitarian generation – only future survey research will affirm whether or not that proves to be the case,” it concluded.

The most recent poll in the UK was taken by 4,000 adult Britons and carried out by the National Centre for Social Research between October and December 2020.

There was also another survey on 2,400 British adults carried out in July 2020.

These surveys showed that getting Brexit “done” had only slightly reinvigorated levels of trust and confidence in the UK government, which had fallen to record levels the year before.

The survey found that: “Among Leave voters, the proportion who trust governments to put the national interest first has increased from 12 per cent in 2019 to 31per cent in 2020, however, only 17 per cent of Remain voters share this view.”

“46 per cent of Leave voters think that Britain’s system of government is in little need of improvement, up from 17 per cent in 2019.  However, only 24 per cent of Remain voters say the same.”

“Despite a ‘rally-round-the-flag’ effect early on during the pandemic, those who are most concerned about the disease are not more likely to put their trust and confidence in government.