Ford puts on the style with the new Puma 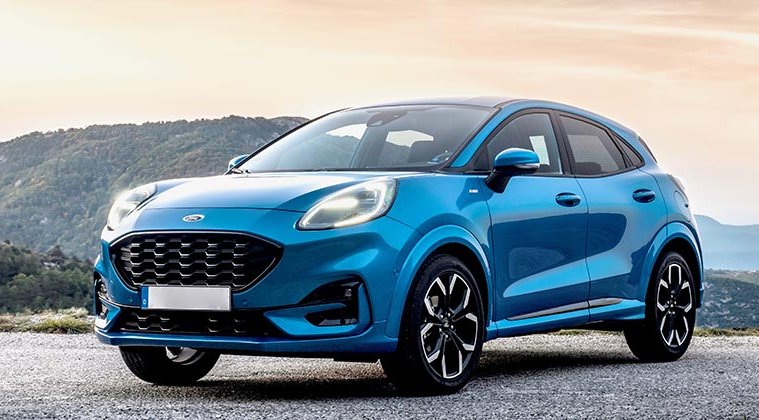 They didn’t notice me sitting quietly at the wheel as they strolled past my car.

“That’s one of those Ford Pumas,” said he. “Nice, isn’t it,” said she. A few minutes later they both purred past in their Porsche SUV. Two days later a lady passed on foot with her laden shopping trolley. “I like your car and especially the colour. Lovely.”

So, there you have it; a new Ford making strangers remark on its looks and paint (€911/ £775 worth of Grey matter, since you ask). Been some time since that’s happened, I’d wager.

If you think a lot of people buy a car because they like the looks – and then argue they bought it for more common sense reasons – this latest medium-sized SUV promises a healthy bottom line for Ford.

Underneath the smart body sits a lot of a current Ford Fiesta, including engine and gearbox. But the bits you can see are all new and stretch further in every dimension than the Fiesta donor.

Ford has a hard won reputation to maintain for building affordable cars that bring a smile to their driver’s face. It does too, with the sort of eagerness to tackle a corner that the high stance might warn against. Positive steering and a snappy gear change add to the fun.

Power units include a mild hybrid system with an integrated starter/ generator for a little more power and improved green credentials.

Every Puma gets a cockpit that looks modern, works well but lacks the surface shine of some rivals, with a bit too much hard plastic scattered about.

There’s plenty of room up front and just about enough in the back, before we reach the clever bit in the boot. Lift the boot floor and you discover what Ford calls a MegaBox, an 80 litre waterproof compartment, complete with drain plug for dirty wellies and the like.