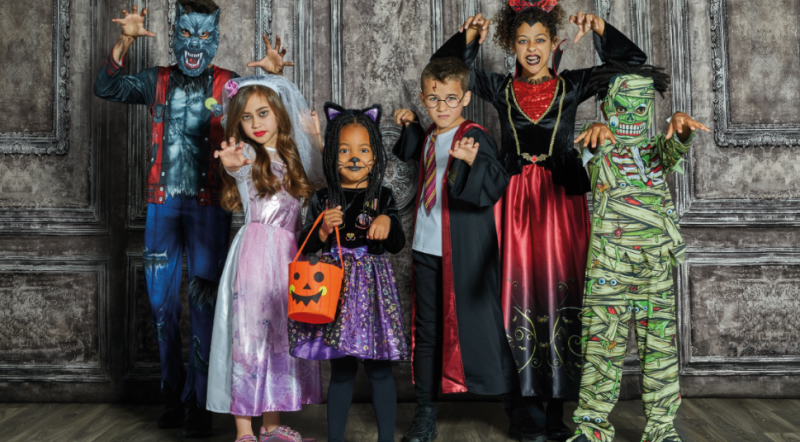 Their bid of £7 billion plus the acceptance of several billion in debts proved convincingly attractive to those shareholders who bothered to vote and all will receive the full £2.87p per share (1p more than offered by rival bidders Fortress) once the deal moves forward.

Former CEO of Tesco, Sir Terry Leahy was the lead advisor to US investment company CD&R and his track record at Britain’s most successful supermarket was second to none, so it is assumed that he will join the Morrisons Board once the deal is completed.

Both he and current Morrisons Chairman Andrew Higginson expressed their thanks to shareholders and confirmed that they believed that this would result in a significant step forward for the supermarket and assured voters that they would protect the heritage of the UK’s fourth largest supermarket.

Shareholders had reacted negatively to CD&R’s initial bid of £5.5 billion with corporate investors saying that they believed the bid seriously undervalued the company, which would appear to be the case as the accepted offer is £1.5 billion higher.

There have been some fears that the Morrisons pension fund would not be adequately protected if the company was to be taken over by a US investor, but CD&R have given assurances that there will be no significant changes.

As Britain suffers from a problem of importation of many items caused apparently by Brexit, Morrisons stands as one of the largest owners of meat, fruit and vegetable producers in the UK which should certainly help them through the immediate supply crisis.

Thank you for reading ‘Multi-billion-pound bid for Morrisons accepted by shareholders’ and remember that all articles produced by Euro Weekly News may be accessed free of charge.