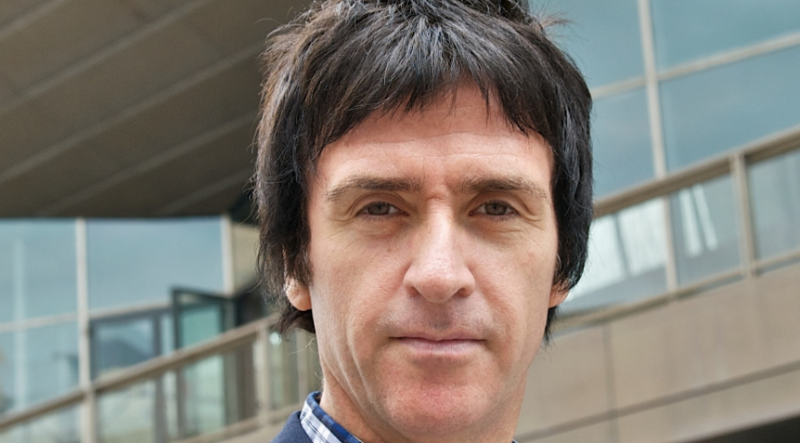 Johnny Marr of The Smiths says Brexit has been “catastrophe” for musicians. Image - University of Salford Press Centre

Marr says that the “administration” that has come into force because of Brexit has left artists frustrated, as reported by Euro Weekly News recently.

Marr said: “Brexit for musicians has been an absolute catastrophe in so many ways.”

“For example, if there are a bunch of festivals in Germany and Belgium and France and Holland, the people who would otherwise have been inviting British bands to come and earn money on all kinds of levels – DJs, all kinds of different groups – they have to go through so much paperwork and administration and expense.”

“They’re now ignoring those young bands, particularly, who they might have taken a chance on and just saying, ‘alright well we’ll put a DJ from Munich on, we’ll put an act on from Bruges’ or whatever.” he explained.

“It’s literally taking the work away from British musicians,” he added.

The guitarist and co-songwriter of eighties band The Smiths, has since created a solo career for himself and recently on the soundtrack of the new James Bond film, No Time to Die.

He is now releasing a solo record and album.

Marr spoke to ITV News and said that playing the guitar in the new Bond film, following a request from composer Hans Zimmer, was “kind of an amazing thing.”

“A lot of people who started playing the guitar, certainly if you grew up in the UK anytime since the 60s, one of the first things you learn to play is the Bond theme because it’s so simple,” Marr said.

“It was a real career highlight I have to say,” he added.